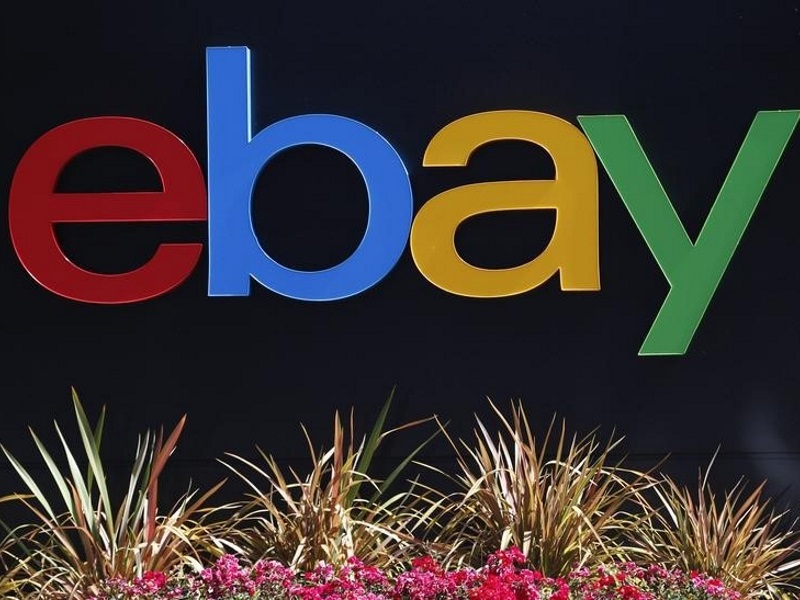 E-commerce company eBay Inc has sold a portion of its stake in Indian online marketplace Snapdeal and will focus on boosting its own business in the country, it said on Tuesday.

The Snapdeal stake sold by eBay was purchased by the Foxconn unit and other investors, a person familiar with the deal told Reuters on Tuesday.

The U.S. company said it would retain "a significant portion" of its original investment in Snapdeal. Financial details of the deal were not disclosed.

The partial stake sale will help eBay to earn a strong return on its invested capital, the company said, citing a rise in the valuation of the Indian business over the past two years.

It said the cash would be redeployed in other areas of eBay's business, adding that it will focus on boosting its presence in India, which it considers an important market in its fast-growing Asia Pacific region.