eBay CEO Devin Wenig Steps Down, Cites Differences With Board

Wenig will be replaced with Chief Financial Officer Scott Schenkel on an interim basis, eBay said. 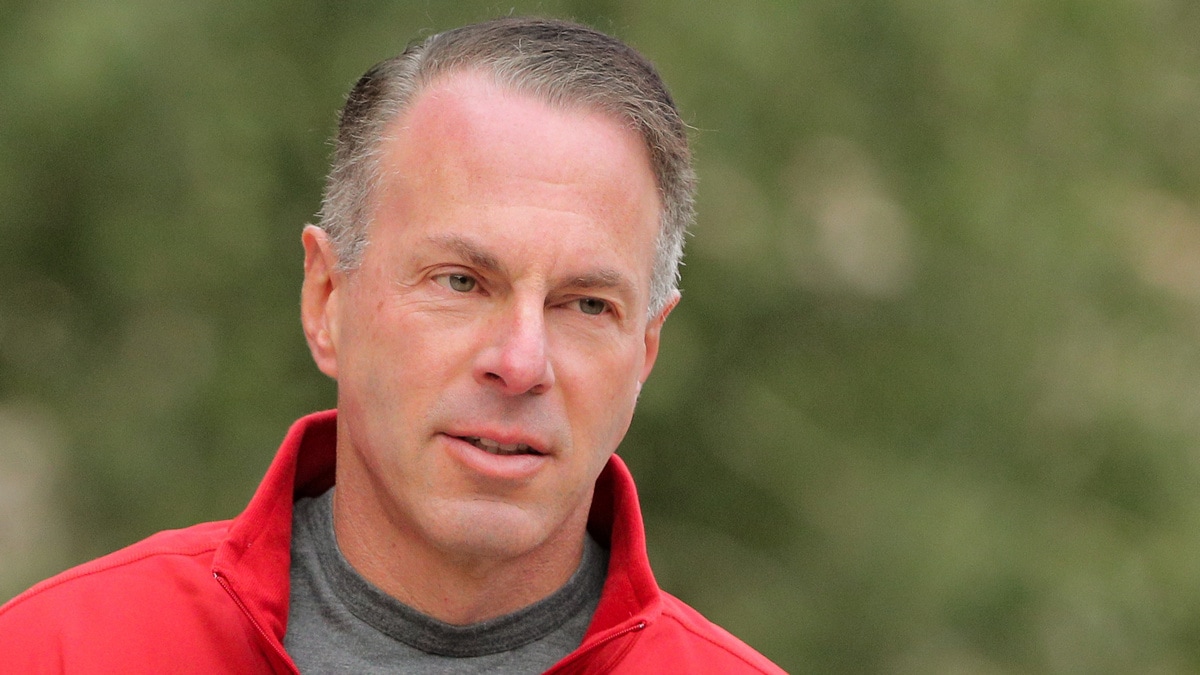 Earlier this year, eBay made changes to its board and said it is exploring options for its ticketing unit, StubHub, and eBay Classifieds businesses, after coming under pressure from hedge funds Elliott Management and Starboard Value.

It beat Wall Street estimates for quarterly results in its latest report, as efforts to make its platforms easier to navigate attracted more customers, coupled with growth in its advertising and payments businesses.

Wenig, 52, will be replaced with Chief Financial Officer Scott Schenkel on an interim basis, eBay said, adding that it was continuing a review of its businesses and expects to provide an update this fall.

The company's shares were down 1.9 percent at $38.79. They have gained 40 percent since Wenig took over as CEO.

"Given a number of considerations, both Devin and the Board believe that a new CEO is best for the Company at this time," board Chairman Thomas Tierney said in a statement.

A dispute over the proposed sale of the Classifieds business led to Wenig's departure, CNBC reported, citing sources.

In March, the company added Jesse Cohn, who runs Elliott's US equity activism practice, and Matt Murphy, the CEO of Marvell Technology and a nominee of Starboard, to its board.

eBay also said on Wednesday its board will undertake a search for a new CEO.

Elliott and Starboard did not immediately respond to a request for comment.