The personal particulars of the applicant would be digitally signed and stored in the chip. 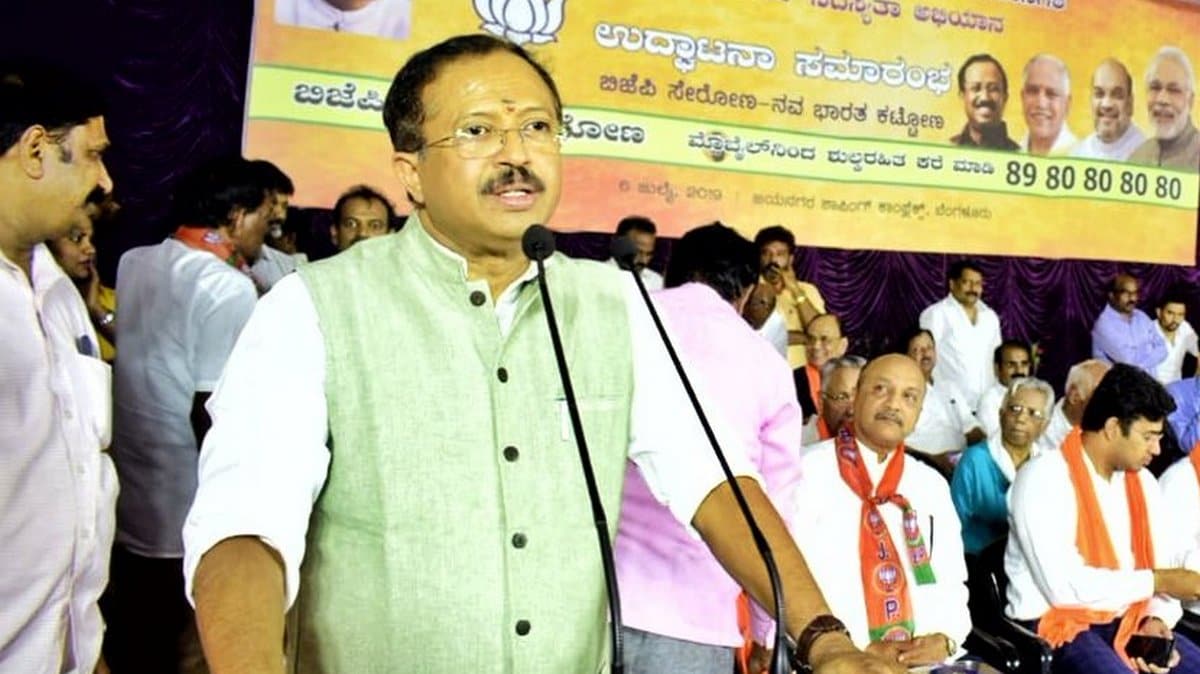 Plans are afoot to issue e-passports with advanced security features such as a chip storing personal details of an applicant embedded in the physical passport booklet, the government informed Thursday.

In a written reply to a question in the Rajya Sabha Minister of State for External Affairs V. Muraleedharan said incase anyone tampers with the chip, the system shall be able to identify it resulting in the failure of the passport authentication.

Asked whether the government is considering to come out with passports with advanced security features, the minister answered in the affirmative and said the personal particulars of the applicant would be digitally signed and stored in the chip, which would be embedded in the physical passport booklet.

The government has given its approval for procurement of electronic contactless inlays for manufacturing of e-passports to the India Security Press (ISP) Nasik, he said.

In this regard, ISP, Nasik, has been authorised to float a global three-stage tender for procurement of the International Civil Aviation Organisation (ICAO)-compliant electronic contactless inlays along with its operating system, which is required for the manufacture of e-passports, Muraleedharan said.

The manufacture of e-passport will commence on the successful completion of the tendering and procurement process by the ISP, he said. Responding to another question on whether Passport Seva Project has been issuing one crore passports every year, the minister said, "Yes. The ministry issued more than 1.12 crore passports in 2018 and 1.08 crore passports in 2017 in India."