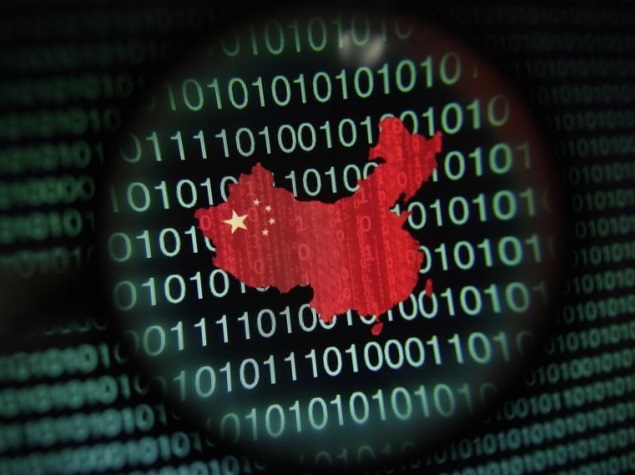 China has begun blocking the privacy-protecting search engine DuckDuckGo, which avoids storing user data or tracking online activity, according to the company and security researchers.

DuckDuckGo, which gained popularity following revelations of US government surveillance online, has only a tiny share of the search engine market but recently became an option as the default for iPhones in the new iOS 8 mobile platform.

The company prides itself as "the search engine that doesn't track you," according to its website.

According to the GreatFire.org website, which tracks web services in China, DuckDuckGo has been blocked since September 3.

DuckDuckGo founder Gabriel Weinberg confirmed the news in a tweet Sunday, responding to a query saying that "we did get blocked as far as we know."

"It is unclear as to why China has blocked the search engine but it might be due to them not complying with their filtering regulations," said Barry Schwartz, a consultant who blogs on Search Engine Land.

China has long blocked certain US online services such as Google and Facebook.

In July, Microsoft announced it was being investigated by Chinese authorities in an anti-monopoly probe.

China's rigorous control over the Internet includes the blocking of foreign websites such as Facebook, Twitter and YouTube using a system known as the "Great Firewall."

DuckDuckGo, created in 2007, does not store IP addresses or create profiles of users.

The storage of online data has become a concern following revelations of a massive surveillance program run by the US National Security Agency, with access to data from Google, Yahoo and other Internet firms.