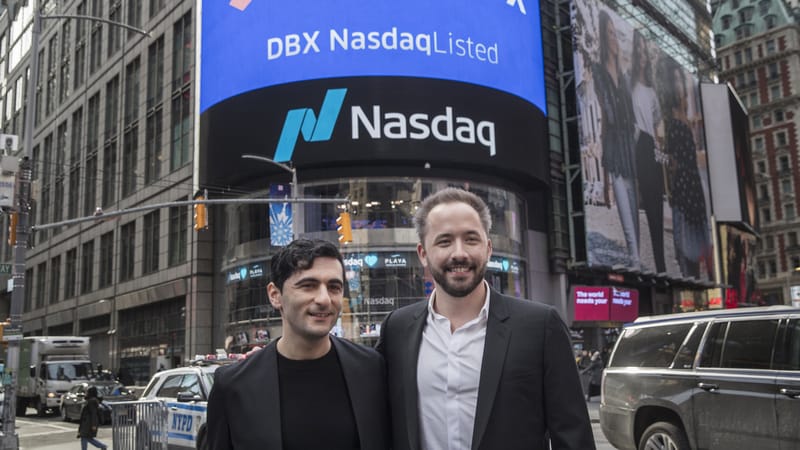 Dropbox, a maker of software for syncing and sharing files in the cloud, agreed to acquire HelloSign for $230 million (roughly Rs. 1,600 crores) in cash to add tools for digitally signing contracts and documents.

HelloSign, whose more than 80,000 customers include Instacart and Lyft, will remain an independent business. The San Francisco-based company already had a product for use in Dropbox and the two companies will work to get more Dropbox users to choose HelloSign for documents that require signatures. The deal is expected to close this quarter.

"This deal makes sense from a strategic standpoint for two reasons: 1) HelloSign seems like a positive complementary business product to sell; and, 2) The acquisition provides a potential opportunity to further expand enterprise sales and win more share of the customer wallet," Mark Mahaney, an analyst at RBC Capital Markets, wrote in a note to investors on Monday.

DocuSign and Adobe also offer software for electronic signatures. Customers can embed the HelloSign software into web sites or include the tools in documents employees and customers need to fill out. For example, Instacart, which organises thousands of personal shoppers to pick and deliver groceries to customers, uses HelloSign to help people complete the forms needed to join Instacart quicker.

HelloSign is also working on a way to replace PDF - the portable document format created by Adobe as a way to display documents and their formatting regardless of what other software or hardware the customer uses. PDF is ill-suited for viewing and filling out forms on mobile phones, said HelloSign Chief Executive Officer Joseph Walla.

"Millions of people are still using pen and paper to sign important documents or using these workflows that have a ton of steps," Dropbox CEO Drew Houston said in an interview. The product fits well with Dropbox's goal of helping workers share, edit and manage files, he said.

HelloSign was founded in 2010 out of early-stage startup investment firm YCombinator. Dropbox was also started in one of YCombinator's programs for young technology businesses. Walla said he met Houston there and still speaks to alumni and current founder groups. HelloSign investors include Foundry Group and Greylock Partners.