Analysts were expecting 13 million paying subscribers, according to FactSet. 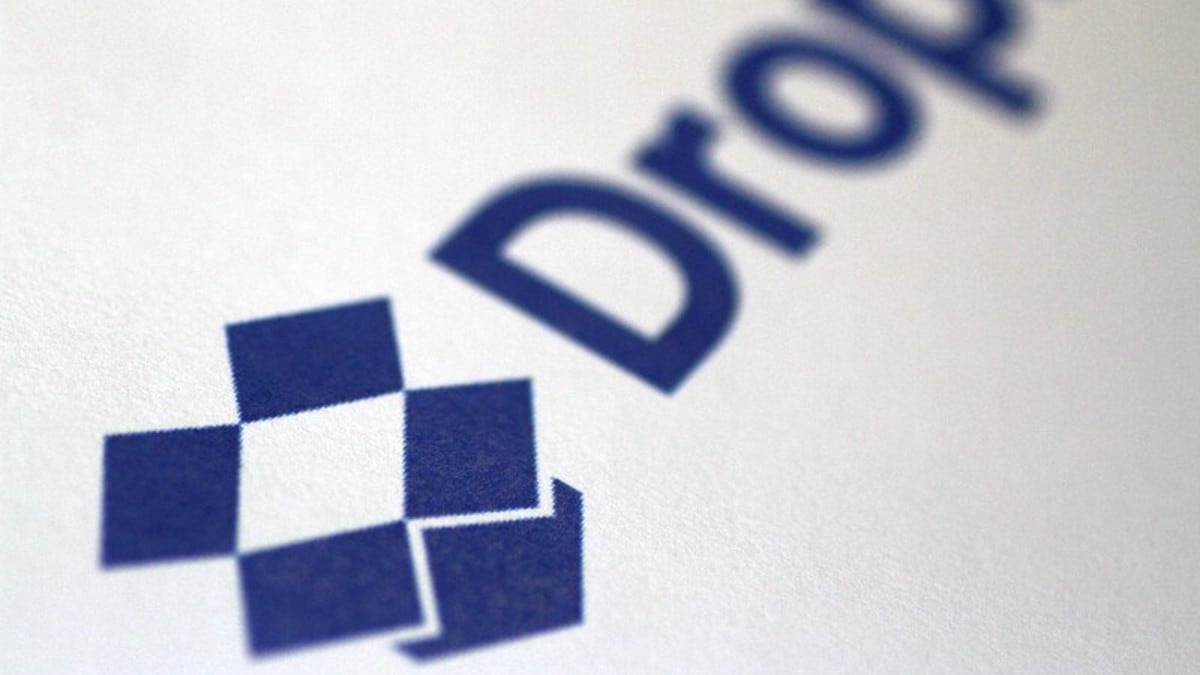 Shares of the company were up 4.6 percent at $24.30 (roughly Rs. 1,700) in extended trading after Dropbox said it had 13.2 million paying subscribers at the end of three months on March 31. Analysts were expecting 13 million, according to FactSet.

The total paying subscribers included 100,000 users from electronic signature company HelloSign, which Dropbox acquired for $230 million earlier in the year.

Started as a free service to consumers, Dropbox now offers a range of enterprise software services and competes with companies such as Alphabet Inc's Google, Microsoft Corp and Amazon.com Inc in the cloud storage space.

The cloud storage company forecast second-quarter revenue in the range of $399 million to $401 million. Analysts were expecting revenue of $399.4 million, according to IBES data from Refinitiv.

It also forecast adjusted operating margin for the quarter in the range of 9 percent to 10 percent.

"I think it was a strong quarter overall, we saw stability in user adds, ARPU growth remains strong. Guidance was above consensus and I'll note that Dropbox does tend to be conservative in its outlook," D.A. Davidson analyst Rishi Jaluria said.

"Directionally, I think expanding usage, product differentiation, and expanding partnerships are major drivers behind the strong quarter and outlook."

Quarterly loss narrowed to $7.7 million, or 2 cents per share, in Dropbox's fifth financial report as a publicly traded company from $465.5 million, or $2.13 per share, a year earlier.

Huawei Accused by Startup of Enlisting Professor to Obtain Its Tech
Pokemon: Detective Pikachu Review — Ryan Reynolds Can’t Catch All of Its Faults