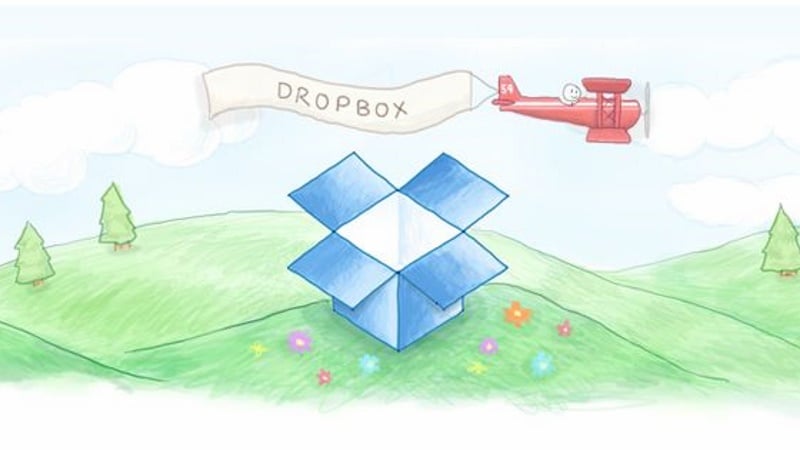 Dropbox has partnered with Google to offer access to its cloud storage platform to G Suite users. The new move comes a week after the San Francisco-based company filed an initial public offering (IPO) to raise an estimated $500 million (roughly Rs. 3,240 crores). The company in 2014 tied up with Microsoft to offer Dropbox access from within Office apps, including Word, Excel, and PowerPoint.

With the new strategic partnership, G Suite users will be able to create, open, and edit their Google Docs, Sheets, and Slides files directly from within Dropbox. Users who are already using Dropbox will also be able to open and edit compatible files directly in Google Docs, Sheets, and Slides. Furthermore, Dropbox team is in plans to bring native G Suite integration with Gmail and Hangouts Chat to expand the latest tie-up.

There are developments to build a new Dropbox for Gmail Add-On that will let users select and generate Dropbox file links from Gmail. This will go beyond a simple link generation option and will enable users to choose which metadata on Dropbox content they'd like to visible in Gmail, including date created, last saved, and last access. Similarly, a Dropbox integration within Google Hangouts will enable users to search for, share, and preview their Dropbox files right from a Hangouts chat.

Dropbox and Google Cloud teams are working together to make the new Gmail and Hangouts integrations live sometime in the second half of 2018.

"We want to make it easy for our users to work across devices with the tools they love," said Tony Lee, VP of Engineering at Dropbox, in a blog post. "This partnership with Google Cloud is one more way we're creating a unified home for content and the conversations around it. We're excited to work with Google to break down silos and centralize the information teams rely on every day."