Dogecoin: What Is It, the Musk Connection, and Everything Else You Need to Know

Dogecoin was introduced as a joke in December 2013. 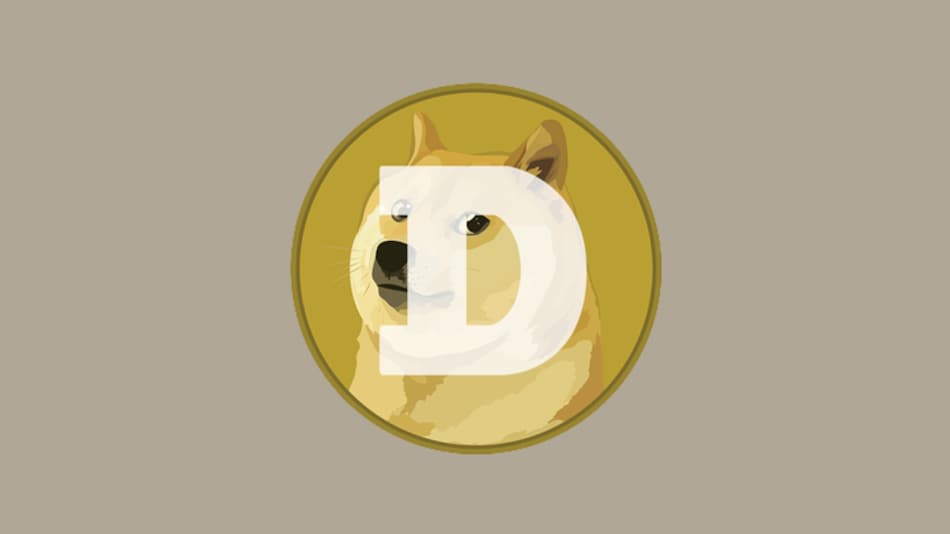 Dogecoin has not yet become as successful as Bitcoin and Ethereum

Dogecoin has again grabbed headlines for hitting new record values. What started as a joke years ago is becoming one of the more well known cryptocurrencies. The Shiba Inu-themed cryptocurrency rose to all-time high price after US billionaire Elon Musk tweeted, “Who let the Doge out.” This was the second time in the last one week when Musk posted about Dogecoin on Twitter that led to its growth among other cryptocurrencies. The open-source digital currency is amongst a list of alternatives to Bitcoin.

Over 128 billion Dogecoin units are already in circulation. But this could just be a beginning as investors have started showing their interest towards the currency following the stimulation made by Musk.

Introduced back in December 2013 as a joke, Dogecoin has so far been a lesser known cryptocurrency when compared with Bitcoin, Ethereum, or Litecoin. It was developed by IBM software engineer Billy Markus and Adobe engineer Jackson Palmer as a new decentralised cryptocurrency for peer-to-peer transactions. Instead of choosing a fancy currency symbol, Markus and Palmer decided to go with Japanese dog breed Shiba Inu as the branding for Dogecoin, which was already very popular online because of the “Doge” meme. The odd branding, however, provided some distinction over other cryptocurrencies.

Dogecoin didn't become as massively successful as the likes of Bitcoin and Ethereum, though it succeeded in quickly developing a community of enthusiasts. The currency also made a 300 percent jump in its value in just 72 hours of its launch — growing from $0.00026 to $0.00095 (roughly Rs. 0.019-0.069).

Similar to other cryptocurrencies including Litecoin and Luckycoin, Dogecoin uses password-based scrypt technology. This makes it different from Bitcoin that uses SHA-256 encryption.

Interestingly, Elon Musk, who has brought Dogecoin into the news, has been one of the supporters of Bitcoin. The 49-year-old entrepreneur last week tweeted, “Bitcoin is a good thing.” He also changed his Twitter bio to “#bitcoin” and said that he was “late to the party” in supporting the cryptocurrency. That development led Bitcoin's surgence to over $38,000 (roughly Rs. 27,70,000).

Why is it in the news?

Shortly after supporting Bitcoin, Elon Musk moved to Dogecoin. He initially tweeted “Doge” followed by saying, “Dogecoin is the people's crypto.” That led to over 50 percent growth in the cryptocurrency and brought it to the headlines across leading media outlets. Tesla and SpaceX CEO Musk once again tweeted about Dogecoin on Monday. This time, the coin reached its record growth of crossing 8 cents (about Rs. 6).

So … it's finally come to this … pic.twitter.com/Gf0Rg2QOaF

The push made by Musk brought Dogecoin's market value to $10 billion (approximately Rs. 72,901 crores) earlier on Monday, according to CoinMarketCap data.

How much is it worth?

How can I buy it?

Just like any other cryptocurrencies, Dogecoin can be purchased through any cryptocurrency wallet or online platform. There is also a dedicated Dogecoin wallet that can be accessed through a smartphone or a desktop. You can purchase Dogecoin in India via options including BuyUcoin, Bitbns, or Zebpay. These platforms often need a KYC process under which you need to provide your details, such as your full name and phone number.