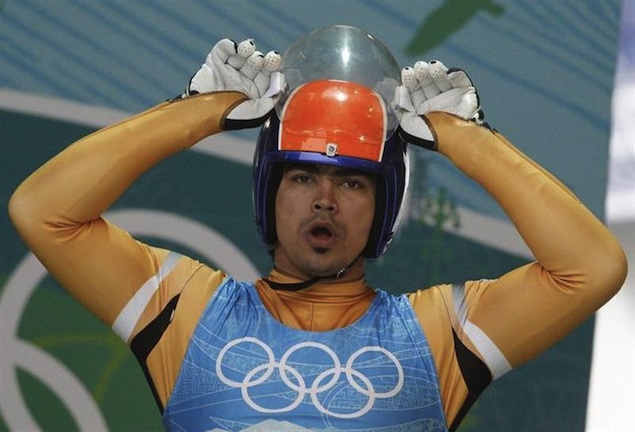 Dogecoin, the virtual currency based on an Internet meme about a dog's inner thoughts, recently helped raise more than $6,500 (roughly Rs. 4,06,265) for helping sponsor three Indian athletes for the 2014 Winter Olympics in Sochi, Russia, scheduled to begin on 7 February. With India being suspended from the International Olympic Committee (IOC), the news of the three athletes struggling to raise funds for travelling to Sochi had made news across the globe.

The Dogecoin community, which saw the news, helped raise the amount in under three hours. Prior to this, the community had conducted a similar fund-raising event, where they raised $30,000 to help the Jamaican bobsled team travel to the Winter Olympics in Sochi. The Indian athletes Shiva Keshavan, Himanshu Thakur and Nadeem Iqbal are participating in the luge, alpine skiing and cross country skiing events respectively.

A total of 465 people donated 4,464,978 Dogecoins which totalled to $6518. On the official Dogecoin Foundation page, news about the initiative is brief. The original goal of the fundraiser was to reach a target of four million Dogecoins. "We have reached our donation goal of 4 million doge, all donations beyond this will be diverted to the general fund."- reads the information on the page.

The Dogecoin fundraisers have reportedly been in touch with Keshavan's wife about transferring the money. The reason behind reaching the goal in such a short time-span was that, an anonymous donor donated three million Dogecoins ($4,300). Earlier the Washington Post had reported that despite being India's most prominent winter sports athlete, Keshavan had no funds to participate in his fifth Winter Olympics.

Incidentally, while Keshavan had managed to raise sufficient funds, the secretary general of the Winter Games Federation of India Roshan Lal Thakur had mentioned that he had received three-quarters of the $22,000 required to send the other athletes and their coaches to the games. It was here that Dogecoin had stepped in to help them reach the last lap of their goal.

A medal at Sochi for any one of them or all three, might be an inspiring tale of an athlete, or athletes who have braved insurmountable odds to pull off a miracle
Comments