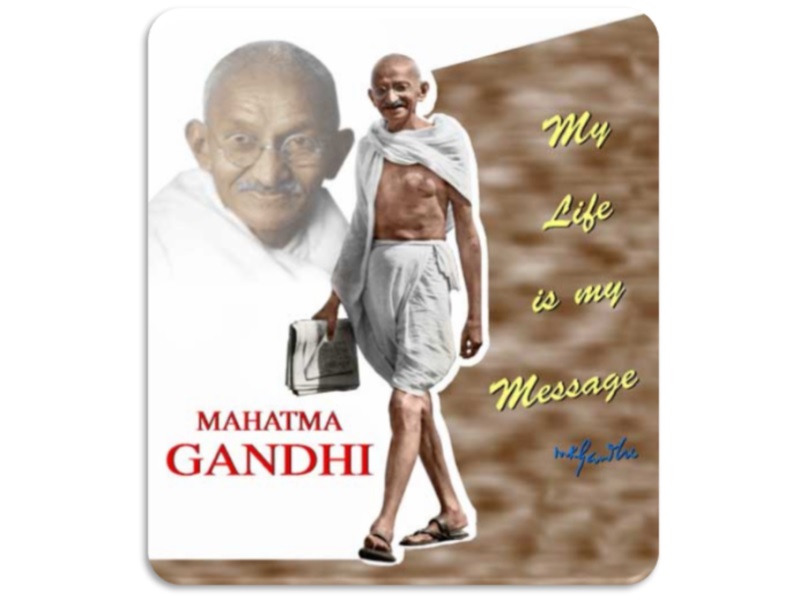 Information and Broadcasting Minister Arun Jaitley on Tuesday launched the electronic version of the Collected Works of Mahatma Gandhi (CWMG), which document the leader's life from 1884 till his demise on January 30, 1948.

The minister also announced that the Hindi version of CWMG would be digitised soon.

"The intrinsic and heritage value of the e-CWMG project had the collaboration and partnership of institutions that have been founded and nurtured by Gandhiji himself," said Jaitley on the occasion.

"This digitised version of the Collected Works of Mahatma Gandhi would be instrumental in preserving the valuable national heritage and disseminating it for all of humankind."

The event that was organised at the Gandhi Peace Foundation was also attended by Minister of State for Information and Broadcasting Rajyavardhan Singh Rathore and newly-appointed secretary Sunil Arora.

Hailing Gandhiji as a true visionary, whose thought process touched various facets of human life, Jaitley said Gandhiji's understanding of a wide range of issues enabled the creation of a moral environment which in the long run forced the British to leave India.

His writings are inspirational in weaving humanity together. The documentation of his work through an e-version is truly inspirational for followers on the e-platform. At the same time it is a truly collectors' item available to all followers of Gandhiji's philosophy, he said.

Speaking on the occasion, Sunil Arora said that in order to preserve the heritage of Gandhiji and make it available to future generations, publications division had taken up the task of preparing the e-version of the 100 volumes of CWMG in 2011.

"In order to maintain the authenticity of this important work, it was decided to have a facsimile-based version in electronic form for preservation. It was decided to make it into a searchable master copy in PDF format," he said.

The Collected Works of Mahatma Gandhi took about 38 years in the making (1956-1994). They are a series of 100 volumes, running into over 55,000 pages, intricately connected across the series, as an integrated whole.