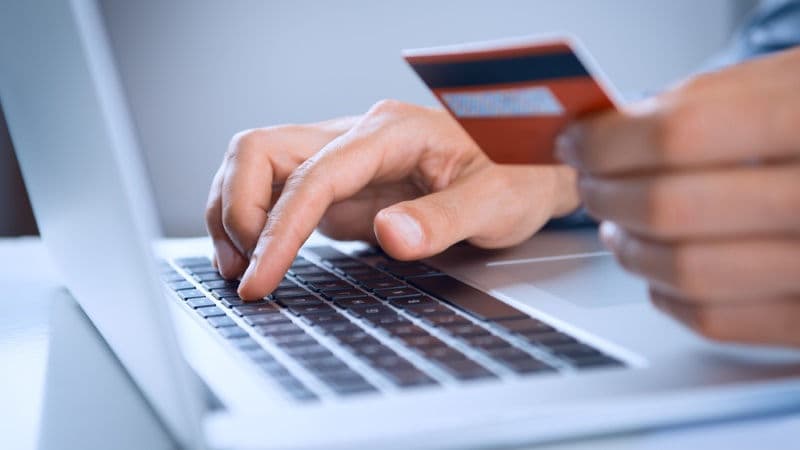 Digital transactions increased by about 23 times in March to nearly 64 lakh, with total value of Rs 2,425 crore, from last November when demonetisation took effect.

Aadhaar Enabled Payments have increased from 2.5 crores in November 2016 to over 5 crores in March 2017, it said.

After scrapping of Rs. 500 and Rs. 1,000 notes on November 8, 2016, the government had launched two schemes to incentivise digital payments - Lucky Grahak Yojana and DigiDhan Vyapar Yojana on December 25.

The statement also said Immediate Payment Service (IMPS) transactions have also increased from 3.6 crores to 6.7 crores during the same period.

In order to achieve the target of 2,500 crore digital transactions in the current financial year, the Prime Minister on Friday announced about 75 townships spread all over India as 'less-cash townships', it said.

According to the statement, a less-cash township is one where the deployment of payment acceptance infrastructure is complete, all the families in the township are covered under training programmes.

"Townships with more than 80 per cent of the total number of transactions being done through digital modes of payments during the review period are included in this list," it pointed out.