Are You Digitally Literate? Here's What the Government Thinks

The government shared the definition of digital literacy in the Lok Sabha on Wednesday. 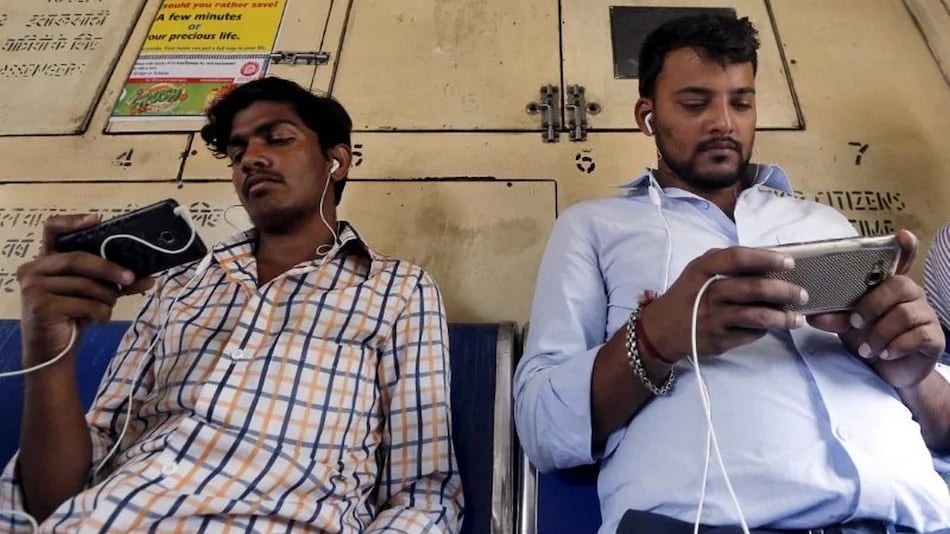 IT ministry has explained who exactly is a digitally literate person

Literacy rate in India has steadily gone up through the decades and it can be safely said that today, less than 1 out of 5 Indians remains illiterate. However, during these decades, our world has been taken over by computers and mobile phones. It turns out, the ability to read all the books in the world is not enough; we must also acquire digital literacy. So, are you digitally literate? We have an official word on this from the Indian government. The Electronics and IT ministry revealed in its response in the Lok Sabha exactly whom it considers a digitally literate individual.

"The ability of individuals and communities to understand and use digital technologies for meaningful actions within life situations" has been defined as digital literacy by the authorities. This is as per guidelines of “Pradhan Mantri Gramin Digital Saksharta Abhiyan” (PMGDISHA) scheme.

Now, what about the criteria used for the assessment? We have answers on that as well. Here are the parameters:

Ministry of Electronics and Information Technology was responding to a question by Member of Parliament Ram Mohan Naidu Kinjarapu. In its response, the government also gave details on where the country stands in terms of the ability to operate a computer.

The government also described the steps that it has taken to bridge the digital divide. “In the years 2014 to 2016, two Schemes entitled ‘National Digital Literacy Mission' (NDLM) and ‘Digital Saksharta Abhiyan' (DISHA) were implemented by the government with a target to train 52.50 lakh candidates in digital literacy across the country including rural India,” said the reply.

Further, “In February 2017, the Government of India approved a scheme titled “Pradhan Mantri Gramin Digital Saksharta Abhiyan (PMGDISHA)” to usher in digital literacy in rural India by covering 6 crore rural households (one person per household),” according to the ministry.