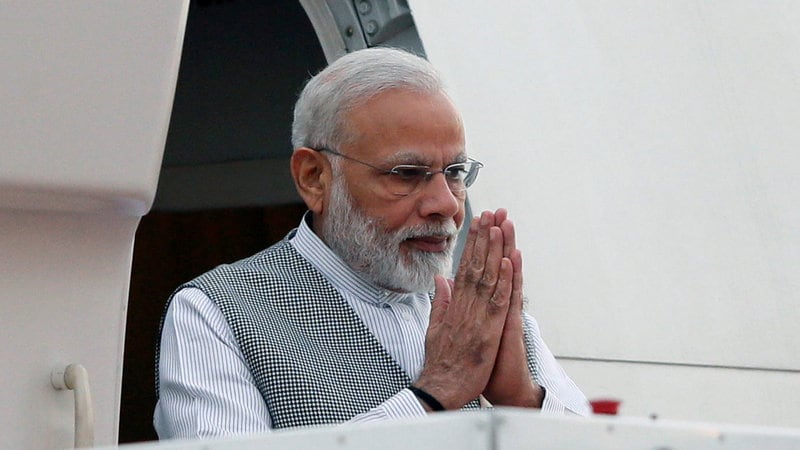 "We launched Digital India with a very simple focus - to ensure more people can benefit from the joys of technology, especially in rural areas," PM Modi said while interacting with beneficiaries of the flagship scheme across the country via the NaMo App. This was his fourth outreach with beneficiaries of government schemes through video conferencing. The event was streamed on social media site Facebook.

PM Modi also stated the initiative has brought in a movement towards more digital payments, thereby eliminating the concept of middlemen.

"Due to technology, railway tickets can be booked online, bills can be paid online... all this brings great convenience. We ensured that the advantages of technology are not restricted to a select few but they are there for all sections of society. We have strengthened the network of Computer Science Corporations (CSCs)," PM Modi said.

PM Modi also said the scheme has been a major tool in bringing digital transformation in rural areas, especially the North East.

Love, Simon, Kids See Ghosts, and More – The Weekend Chill
Instagram Will No Longer Notify Users When a Story Screenshot Is Taken