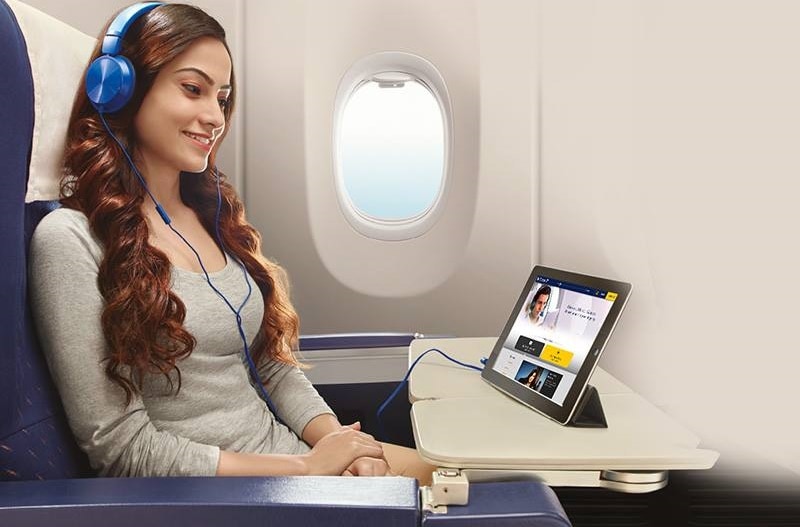 The Department of Telecommunications is waiting for clearance of the in-flight connectivity norms by the Law Ministry and would notify the rules once it gets a go ahead, Communications Minister Manoj Sinha said here on Wednesday.

Sinha told reporters that the Law Ministry may give the approval in around a week.

"We have asked the approval of the Law Ministry for the in-flight connectivity norms. I hope that we would receive the clearance in 7-10 days and once it is cleared we would notify the norms," he said.

The Telecom Commission on May 1 had approved in-flight connectivity, facilitating both voice and data calls and data surfing in Indian airspace.

A DoT official said the Communications Ministry wants the international best practice to be followed in India in respect of whether the coverage of in-flight connectivity should be up to territorial waters or extend to Exclusive Economic Zone (EEZ).

"Once DoT issues the notification, which hopefully should happen immediately, then we will sit across with the Ministry of Civil Aviation and then decide what should be the time-frame for moving forward," the official said.

Nokia 8.1 vs Nokia 7 Plus: What’s New and Different in the Nokia 8.1?
Tesla Says European Model 3 Deliveries From February