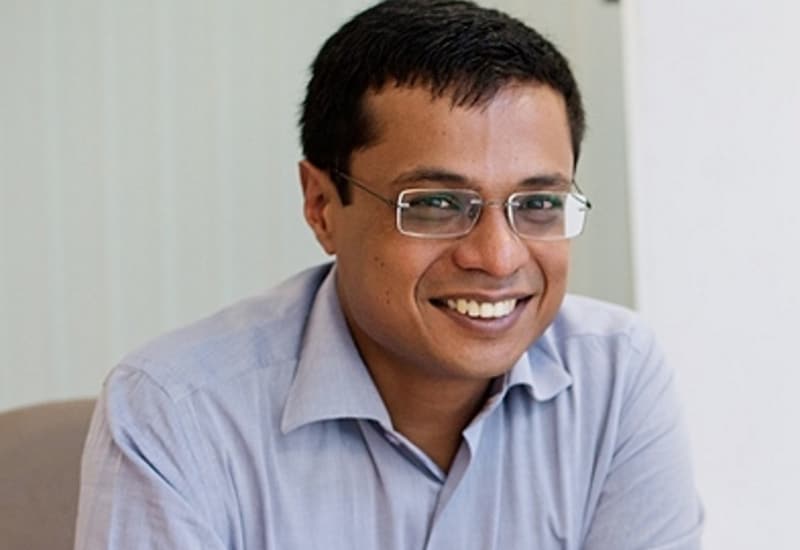 Flipkart Executive Chairman Sachin Bansal made an appearance at an event in Bengaluru on Wednesday where he spoke on a wide range of topics, including demonetisation of the Rs. 500 and Rs. 1000 notes. Bansal admitted that Flipkart's business had been impacted by the decision, but not as much as one might have expected, adding that though the government's intent was good, the execution could've been better.

"The intent is very good, and I hope that we will see more of it," Bansal said at third Global Mobile Internet Conference (GMIC) in Bengaluru. "It shouldn't stop here, real estate, political funding should be looked at next."

However, he felt like that some "arbitrary, knee-jerk" reactions of the government had complicated the process of currency distribution and exchange, something he admitted was a hard task to begin with - "much more than running logistics for Flipkart".

"Things like printing enough cash, recalibrating the ATM machines," said Bansal, "these are problems that should have been addressed ahead of time. [What I would do] would be to do more research on the ground, and rope in experts, even at the idea stage. I think that very top secret projects in the world have been carried out successfully, and it would still be a small set of people, so you wouldn't have leaks."

"Having experts who can anticipate these things in advance would have helped," he added. "Bureaucrats are very good at navigating through the needs of the government, but they lack the subject matter expertise required for such a technical challenge."

When asked if companies like Flipkart and Snapdeal, which have huge networks in place to deliver goods to our homes, could have helped smoothen the transition as far as cash delivery is concerned, Bansal said the present post-Diwali lean period would have been a great time to rope in the efforts of the various e-commerce companies. "Even today if the government contacts us we would love to help in any way we can," he added.

Interestingly, Flipkart has learnt in the past few days that most of its customers had credit or debit cards to begin with, but still preferred using cash on delivery.

Bansal says that while before demonetisation around 50 percent of all Flipkart sales happened via cash on delivery, since last week, prepaid orders are now close to 100 percent. The drop in sales hasn't been huge either, according to Bansal. "I think that a lot of people who had cards, were not using them," said Bansal, "and now they're taking them out from the cupboard and putting [them] to use."