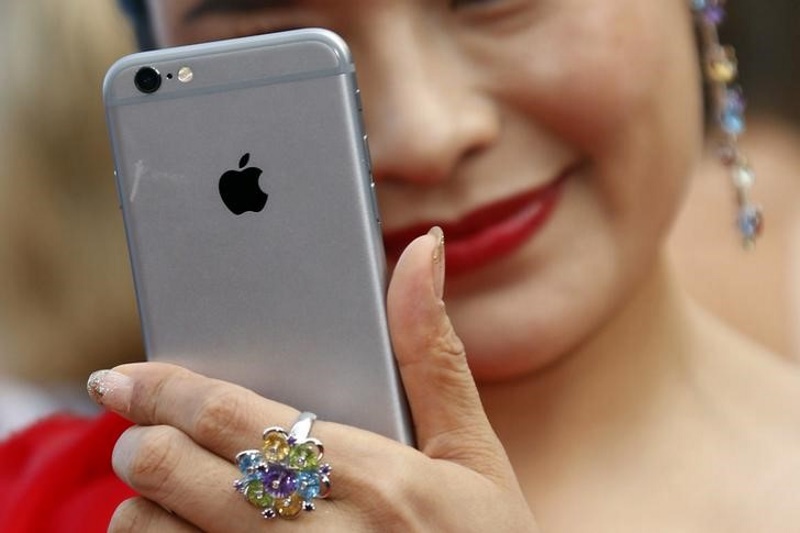 Highlights
Over 500 locations across East Delhi will be made high-speed Wi-Fi zones by the end of this year allowing access to free Internet till a pre-determined limit daily, the Delhi government announced on Friday.

Providing free Wi-Fi across the national capital was one of the key poll promises of ruling Aam Aadmi Party.

Ashish Khetan, vice-chairman of Dialogue and Development Commission (DDC) of Delhi which is an advisory body to the government, did not spell out the limit but said that it would be consistent with the average daily usage of an individual as defined by the Telecom Regulatory Authority of India (Trai).

The IT department will be the nodal agency in implementing the project, tenders for which will be floated soon, Khetan said.

The government has also decided to lay down a common fibre-optic network across the city to make it possible for Delhiites to access the Web in "gigabit speed", Khetan said.

He suggested that 1,000 hotspot zones (Wi-Fi-enabled) in around 521 pre-identified locations in the trans-Yamuna region will cater to around 1,20,000 people at any given moment.

"The Delhi government has prepared the Wi-Fi project, which is set to be the largest such project in the world. These 571 pre-identified locations will have 1,000 hotspot zones. Each hotspot zone will have three access points and will cater to around 120 people at a time," Khetan said.

Khetan said that 3,000 more access points will be added if needed.