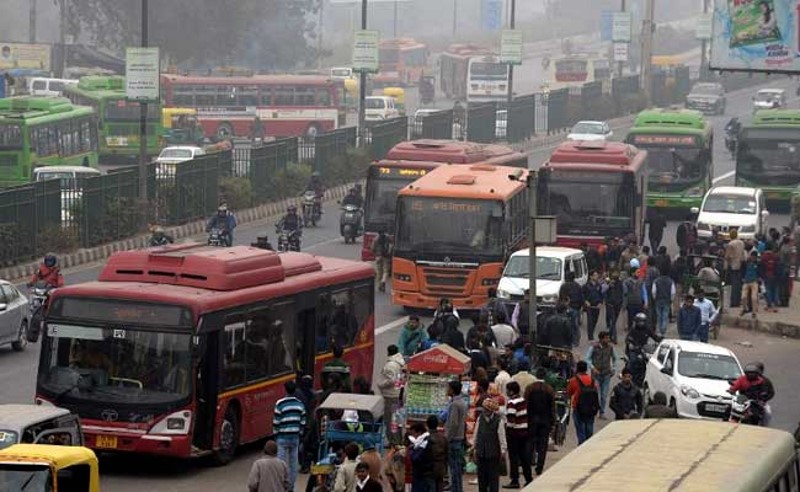 People would be able to submit application forms and make payments for eight services without having to visit the transport department offices.

Inaugurating the online services at Delhi Secretariat in New Delhi, Kejriwal said people would need to visit the government office only once throughout the procedure, and the government was working to do away with that as well.

"This is just a beginning. Our aim is to make the entire system online so no one has to visit the offices at all," he said.

The services that would be available online include transfer of vehicle ownership, changes in vehicle registration certificates, no objection certificates to sell vehicles in other states, payment of road tax, vehicle fitness fee, and allotment of fancy registration numbers.

The Aam Aadmi Party (AAP) leader said the move was a step towards ending corruption in the deparment, which was known for corrupt practices.

"Our party was born from anti-corruption movement and our vision is to end corruption... This move will not only bring transparency but will also put an end to the inconveniences faced by people as they won't have to run from pillar to post in government offices," Kejriwal said.