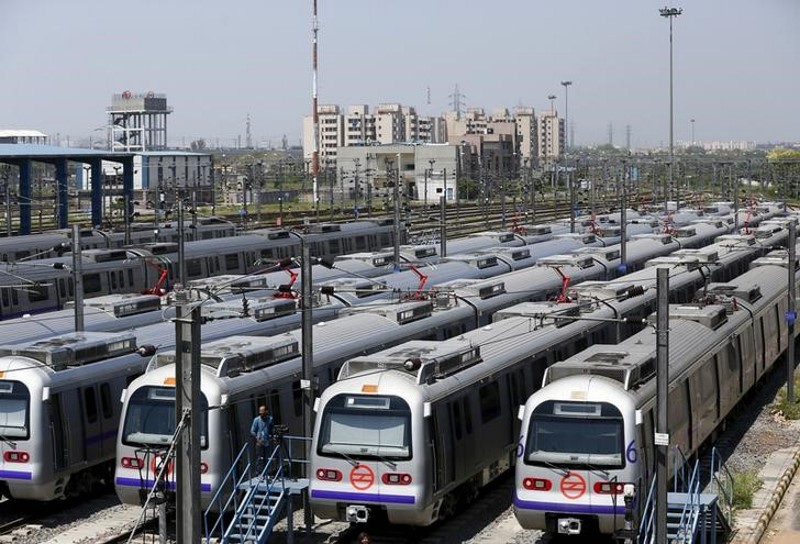 DMRC's proposed automated train will be equipped with an obstruction deflection device (ODD) which will push away small obstacles on the track that can cause derailment.

Delhi Metro Rail Corporation is working on unmanned train project and the plan is not likley to fructify before next year. These trains will be initially run manually before the auto-pilot modes are enabled, officials said.

Public safety will be the utmost priority and it will not be compromised before running these unmanned trains, DMRC's Managing Director Mangu Singh told reporters.

"The trials for the proposed project will itself take a year and until we are ready, we will not start the project," he said.

Describing the features, Singh said, the trains will have all basic modern-day facilities like Wi-Fi, and LED screens besides three CCTV cameras. The trains will have two of them installed in the driver's cabin. One of them will help officials keep a tab on any untoward incident that may occur.

"Eventually, these trains will not have a driver's cabin and hence will increase the carrying capacity of the coach.

The features in these trains are so many that you can operate these trains without drivers," DMRC spokesperson Anuj Dayal said.

Once the project becomes a reality, each and every basic function of these trains will be automated thanks to a two-way communication between the operation control centre (OCC) and the train, he said.

"The train will be monitored by our men at the OCC, and we have stations every 1km so immediate assistance is possible," Dayal said.

Unmanned metro rail networks exist in cities like Barcelona in Spain and Vancouver in Canada.