Delhi May Use QR Codes to Track Autos, Cabs 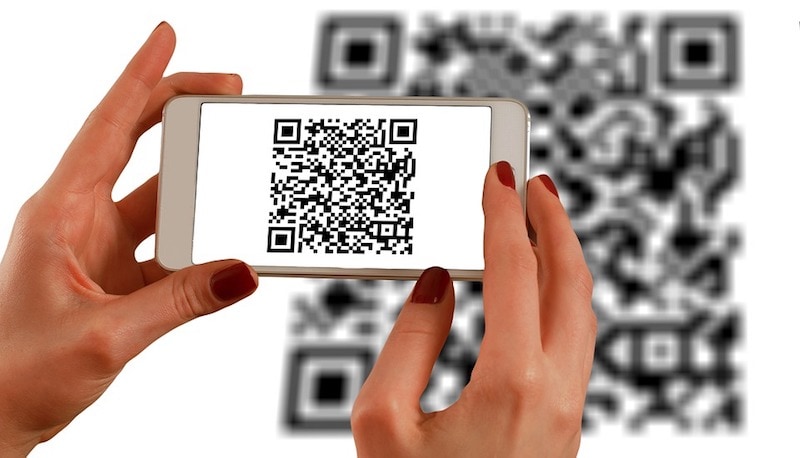 With an aim to boost passenger safety, the Delhi Transport department is working on a QR code based system to keep a tab on the autorickshaws and cabs plying on city roads.

The department would set up a control room at its headquarters in Civil Lines so that autorickshaws and cabs could be tracked while ferrying passengers, a senior official of transport department said.

QR code stickers on cabs and autorickshaws would enable the passengers to have the details of the driver which they could also share with others through their smartphones.

It would also give details of the GPS installed in the vehicle. The details of driver and GPS will help in case a passenger, especially women, face any distress while commuting in the vehicle, the officer said.

Nearly 90,000 autorickshaws and over 60,000 cabs ply on city roads but only around half of them have GPS. Mandatory installation of GPS will help the department watch the routes taken by the vehicles, he said.

QR code stickers are two-dimensional barcodes that bear the details of the product on which they are affixed or printed.