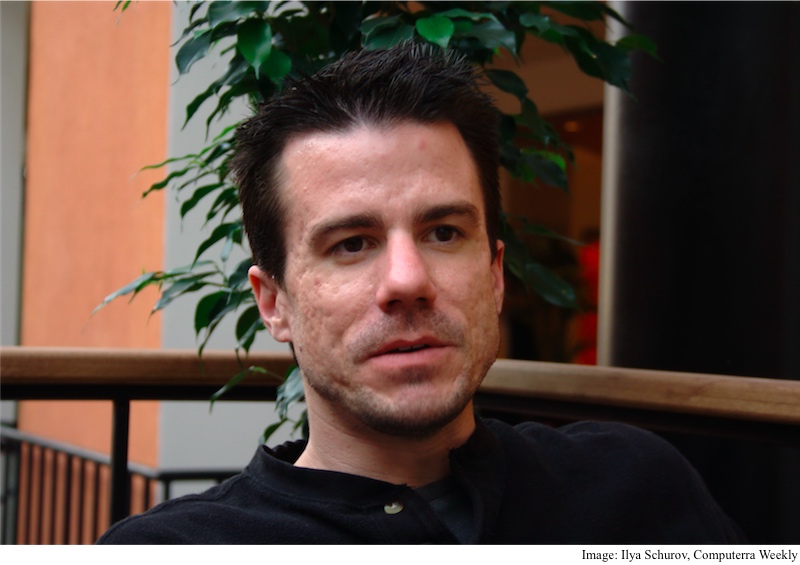 Ian Murdock, best known for founding one of the world's best known Linux distributions, has passed away. The 42-year-old German programmer was behind the release of the Debian open-source operating system made entirely out free software. He was also an employee at Docker.

"This is a tragic loss for his family, for the Docker community, and the broader open source world; we all mourn his passing. To Ian's children, family and loved ones, we offer our full support and deepest sympathies."

The official Debian blog in its memorial article wrote, "With a heavy heart Debian mourns the passing of Ian Murdock, stalwart proponent of Free Open Source Software, Father, Son, and the 'ian' in Debian."

In 1993, Murdock released Debian, and lead the project until 1996 - which was the year of its first stable release. He also created tools such as apt-get, a feature that continues to make Linux experience easier. The Debian blog adds, "Debian would go on to become the world's Universal Operating System, running on everything from embedded devices to the space station."

Debian has since grown many folds and many popular Linux distributions including Ubuntu and Knoppix, are derivatives of it. When Murdock created Debian, he was still a student, studying at Purdue University.

Later on, Murdock co-founded Progeny, a Linux distribution vendor aimed at helping Linux software expand. From there, Murdock moved to join Sun Microsystems, where he later served as vice president of emerging platforms. He was also the CTO of The Linux Foundation, a non-profit technology trade association that aims to promote, protect and advance Linux and collaborative.

The cause of Murdock's death isn't known presently, though as per his Twitter feed, he had complained about police violence. The tech community continues to mourn the loss of one of the greatest minds.