Darknet Market Spokesman Gets Almost 4 Years in US Federal Prison 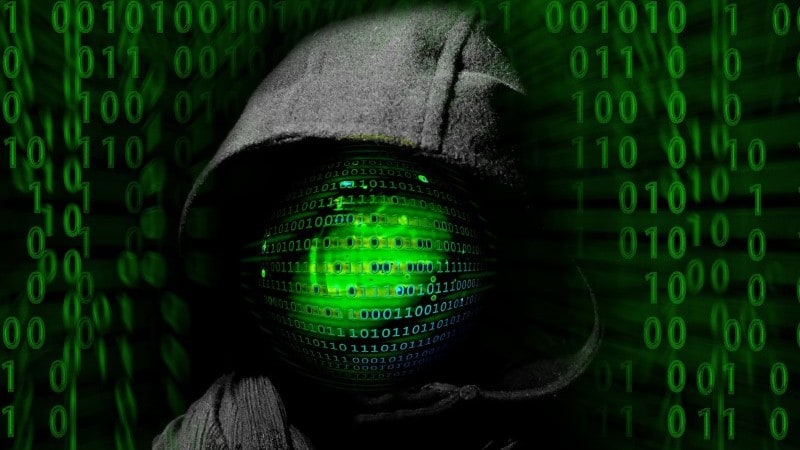 A man who promoted an international criminal online marketplace and assisted people using it for illicit transactions was sentenced Tuesday in Atlanta to serve nearly four years in federal prison.

Ronald L. Wheeler III of Streamwood, Illinois, worked for about two years as a public relations specialist for AlphaBay, which authorities have said was the world's leading "darknet" marketplace when an international law enforcement effort shut it down in July 2017.

Wheeler pleaded guilty in March to a charge of conspiracy to commit access device fraud. Prosecutors said he worked with others to steal personal information - including passwords, email addresses and bank account numbers - to obtain money, goods and services.

US District Judge Leigh May sentenced Wheeler, 25, to spend three years and 10 months in prison, followed by three years of supervised release. As part of a plea deal reached with prosecutors, Wheeler also agreed to forfeit $27,562 (roughly Rs. 18.9 lakhs) in cash found in his home and 13.97 Bitcoins, which are currently worth a total of more than $100,000 (roughly Rs. 68.5 lakhs).

Wheeler apologised to the judge and told her he has worked hard since he was caught to get himself on the right path - getting a legitimate job, paying taxes and kicking a drug addiction.

"As I move forward, I hope to be able to do right by this country and the world," he said.

May said Wheeler's crime was extremely serious, but she imposed the relatively light sentence agreed to by the two sides in part because of the effort he'd made.

"You're doing what you need to do to show me you've learned from this," she said.

Known online as Trappy and Trappy_Pandora, Wheeler began working for AlphaBay in May 2015. His duties included moderating the AlphaBay forum on Reddit and posting information about AlphaBay in other Reddit forums, mediating sales disputes among the marketplace's users, providing nontechnical assistance to users and promoting AlphaBay online, prosecutors have said.

Wheeler's lawyer, Phillip Turner, described his client as a "very misguided young man who came from a situation where he lacked self-esteem and got on the wrong path." Having a title bestowed upon him by AlphaBay made him feel important and gave him a sense of belonging, Turner said in court.

Prosecutor Samir Kaushal told the judge Wheeler was completely aware he was involved in illegal activity and encouraged lawlessness in others. Given the scope of the illegal activity enabled by AlphaBay - including the sale of personal financial information and dangerous drugs - Wheeler could have been charged with much more serious crimes that would have carried a much heftier sentence.

"This is a very good outcome for him," Kaushal said.

The only reason prosecutors recommended a lower sentence is because when he was caught, he immediately admitted his guilt and began cooperating with the government, Kaushal said.

Wheeler was paid a salary in Bitcoin, a digital currency, by Alexandre Cazes, the 25-year-old Canadian owner of AlphaBay who was known online as Alpha02 and Admin, according to a court filing.

AlphaBay used Tor, a network of thousands of computers run by volunteers, to hide its tracks. With Tor, traffic gets relayed through multiple computers, with identifying information stripped at each stop so no single computer knows the full chain.

The police agency Europol estimates AlphaBay had done $1 billion in business since its 2014 creation. Cazes had amassed a $23 million fortune as the site's creator and administrator, according to court records.