Invitations will be sent in the coming weeks to a million people on a waiting list to try DALL-E's latest version, according to OpenAI. 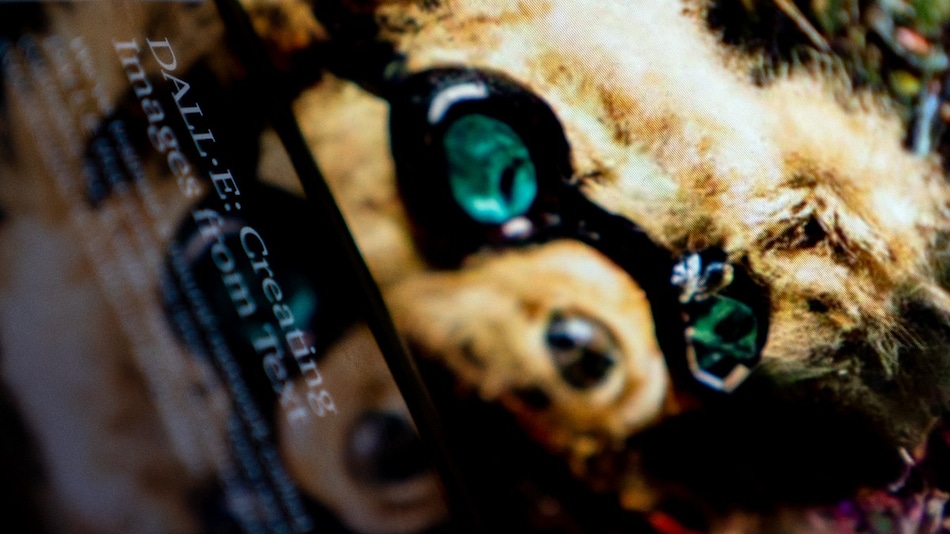 A million people eager to dabble with a new artificial intelligence tool that lets them create images simply by describing them with words will soon get their wish, its creators said Wednesday.

DALL·E 2 is officially now in beta. We'll be inviting 1 million people from our waitlist over the coming weeks. https://t.co/MiR3OSbZp9

Although the arrival of AI has led to fears of humans being replaced by machines in fields from customer care to journalism, enthusiasts see the technology more as an opportunity than a threat.

A video showcasing the tool on the company's website showed DALL-E generating an image of a polar bear playing a guitar, a photo of a koala dunking a basketball, and the famed Mona Lisa painting but with the subject sporting a mohawk hairstyle.

OpenAI said invitations will be sent in the coming weeks to a million people on a waiting list to try the tool's latest version.

Amid concerns that this and similar tools could be misused in disinformation campaigns, OpenAI said it worked with researchers and developers to build in safeguards to curb abuses such as DALL-E being used for deception.

Filters built into DALL-E block violent, political, sexual or other content barred by its policies, and the system is designed to avoid assumptions about race or gender, Open AI said.

South Korea to Localise 50 Percent of Chip Materials Supply by 2030 in Bid to Strengthen Industry
WhatsApp Feature That Lets Users Create Avatars, Share Them as Stickers Spotted in Development: Report