As Crypto Market Crash Continues, Is Buying the Dip the Right Call?

Citing his own example, he said he “got burnt” in 2017 when there was a similar correction in cryptocurrency. 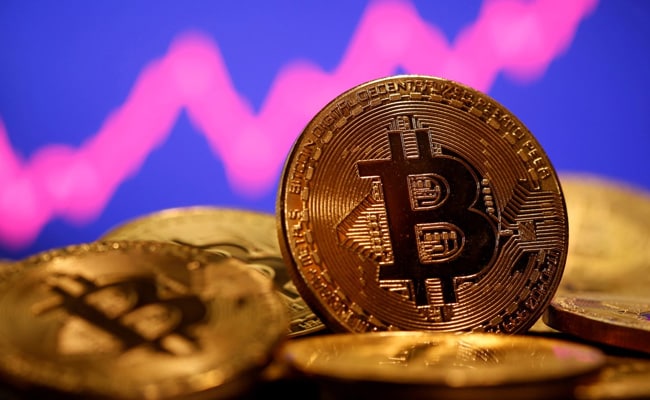 The crypto market is very volatile, and people must research before buying tokens

The cryptocurrency market has always been speculative and volatile, but the recent, steep crash after a massive bull run has led many to become extremely cautious while investing in the digital assets. At the same time, others are doubling down and advising people to "buy the dip" and hold their tokens for maximum gains. But one Reddit user has compiled a list from January 2018 to show that only 12 digital assets from the top 100 in 2017 ever regained their previous all-time highs. The user advised investors to “do research” when deciding what to hold for the long term.

“As for the others, not only did they never reach previous all-time highs, they didn't even get close. Except for a couple of exceptions, every single project is still at least 60 per cent down from the all-time highs,” the user posted on Reddit.

Citing his own example, he said he was among those who “got burnt” in 2017 because he blindly followed someone's advice and held all his coins. Recently, he added, when he saw more and more people telling new investors to “simply hold through this” crash, he decided to show them a “different perspective to holding”.

“It only works if you're holding the correct projects. In 2017, you had 11 per cent chance of buying correct projects if you only picked ones from the top 100,” the user explained in his post, adding that people investing in cryptocurrencies should “do serious research” when picking the right coins to hold through what potentially looks like an upcoming bear market.

The post has been upvoted 93 per cent and received more than 100 comments, with most users saying the crypto they are holding is on the list posted by ‘shineyumbreon'.

“This is a great post. Hodl strategies only work with a few serious crypto projects,” said a Reddit user named ‘ellersh7623'.

“I'm going to save this list for the next bull run! This should be pinned to the top of CryptoCurrency,” said RamHead04.