CryptoPunks is one of the earliest NFT projects created in 2017 by Larva Labs and they have since gained a lot of traction as collector’s items. 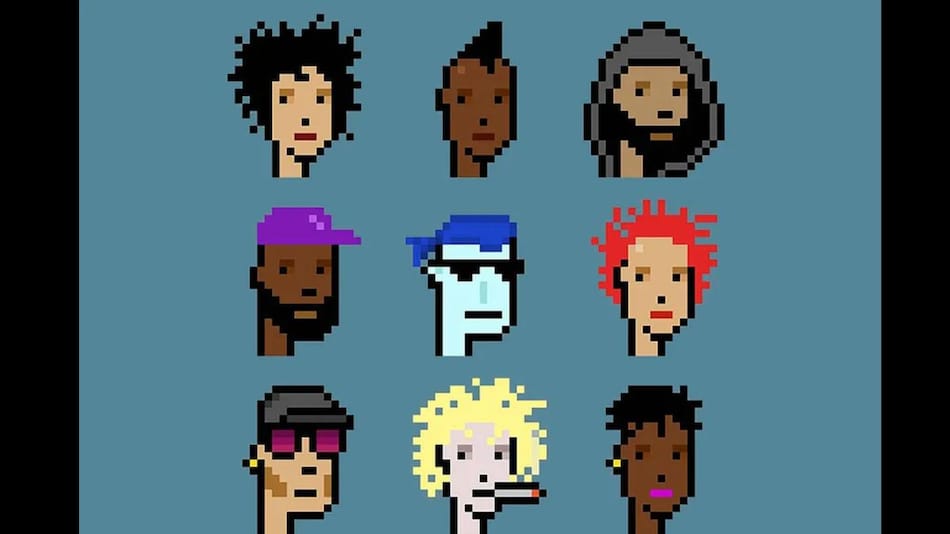 CryptoPunk characters sold include one with rare attributes: blue face with glasses and the only 'alien'

A set of nine small pixel-art portraits out of a vault of 10,000 uniquely generated characters of people, zombies, and aliens, collectively called CryptoPunks, has sold for a massive $16.9 million (roughly Rs. 124.2 crores). This is said to be the second-largest non-fungible token (NFT) purchase after digital artist Beeple sold a jpeg image for $69 million (roughly Rs. 506.6 crores) in a similar auction by the world's leading auction house Christie's in March. The two very successful auctions within months suggest the NFT mania is here to stay despite a recent slowdown.

The set of nine CryptoPunk characters includes one with particularly rare attributes. Named CryptoPunk 635, it has a blue face and wears sunglasses. It is one of just nine “alien” punks in the CryptoPunk collection of 10,000 characters.

NFTs are “one-of-a-kind” assets based on blockchain technology that can be traded for something else, whether it is a cryptocurrency or another digital piece. The NFT buyer gets a "token" that proves they own the original work. Over the past six months, NFTs have caused the market for digital objects to explode.

CryptoPunks was one of the earliest NFT projects created in 2017 by Larva Labs, and they have gained a lot of traction since then as collector's items. Larva Labs originally created 10,000 such punks with proof of ownership stored on the Ethereum blockchain. Each one of these is different from others in terms of attributes they possess, such as hairstyles, glasses, or hats. Larva Labs, however, gave the majority of them away and those that were left with the company are now being auctioned for a fortune.

As the NFT craze builds on, Christie's auction house is hoping to ride on this momentum until it lasts. It has scheduled another NFT auction by model and writer Emily Ratajkowski on May 14.

The auction is titled “Buying Myself Back: A Model for Redistribution”. The image is a digital composite of Ratajkowski photographed in her apartment in New York. She's seen standing in front of a Richard Prince Instagram painting of herself that hangs at her home in Los Angeles.