Cryptocurrency exchanges in India like WazirX were unable to manage the high trading volumes as Bitcoin, Dogecoin prices nosedived. 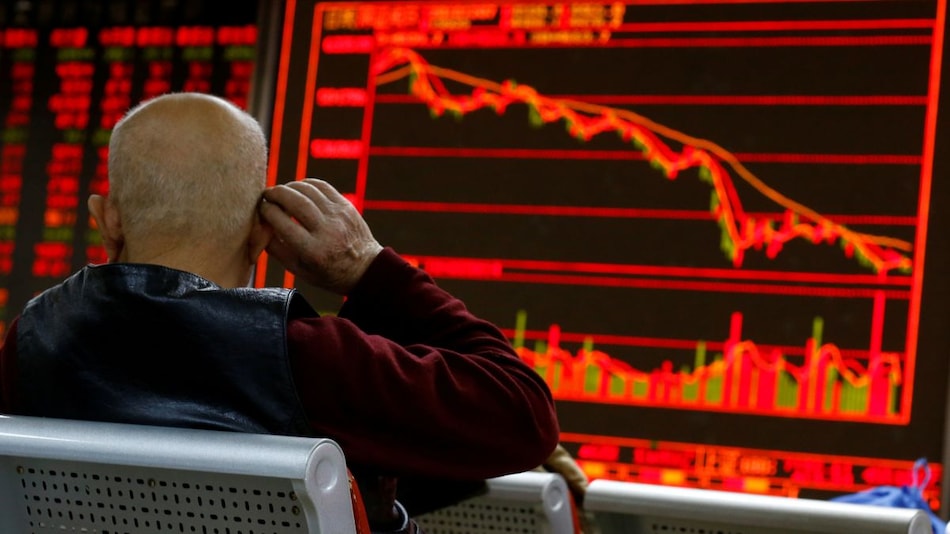 Bitcoin and Dogecoin prices have witnessed massive fluctuations this week.

Bitcoin, Dogecoin prices along with that of other popular cryptocurrencies such as Ether, Matic, and Binance Coin fell sharply on Wednesday (May 19), leading to a trading rush that Indian exchanges struggled to manage. Bitcoin, the largest and the most popular cryptocurrency in the world with a market cap of over $1 trillion (roughly Rs. 73,00,000 crore), was trading dangerously close to $30,000 (roughly Rs. 22 lakh) at around 7pm IST on Wednesday — a 21 percent dip — before showing a quick recovery, according to data from Binance, a global cryptocurrency exchange that also operates WazirX in India. Dogecoin price saw a more dramatic fall and dipped to as low as $0.26 (approximately Rs. 19) and has only managed a partial recovery so far.

The most recent development that is said to have influenced the cryptocurrency market dip is China announcing a ban on cryptocurrency trading. The blanket ban bars banks and other online payment platforms from offering any services related to cryptocurrencies in the country. China has banned crypto exchanges but has not yet barred individuals from holding digital assets.

This comes close at the heels of cryptocurrency backers, including ‘Dogefather' Musk, raising concerns about the environmental impact of cryptocurrency mining. In a recent U-turn that had a major impact on Bitcoin and Ether prices, he announced that Tesla would no longer accept Bitcoin as payment for Tesla cars till a solution was found to the massive energy required for its mining. And though he recently said that he was working with Dogecoin developers to improve the transaction efficiency of its mining (also called digging, because dogs don't mine they dig), the recent slump in the cryptocurrency market spared no major digital asset, including Ripple (XPR), whose mining requires far less energy compared to Bitcoin and Ether.

Market watchers and cryptocurrency backers are suggesting that the recent dip is more a healthy market correction than a crash. India cryptocurrency exchange WazirX Co-Founder Siddharth Menon also tweeted on Wednesday amid the falling crypto prices that a market correction was a good thing. Irrespective, Bitcoin, that has been backed by many including Twitter CEO Jack Dorsey is down approximately 40 percent from its all-time high of $64,804 (roughly Rs. 47.4 lakh) in April this year.