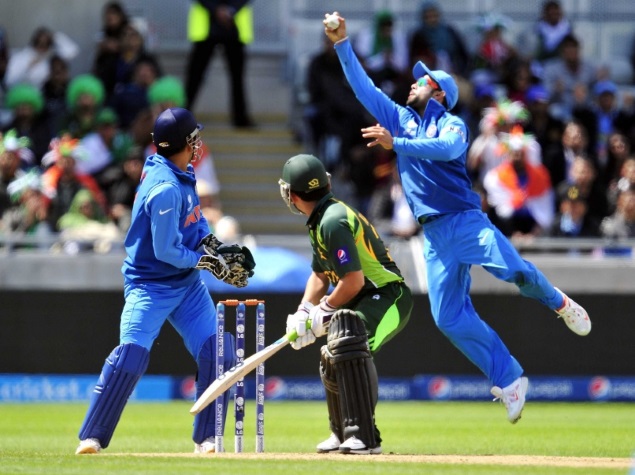 Defending champions India garnered maximum search interest across participating nations, while Mahendra Singh Dhoni remained the most sought after captain in the digital world ahead of the Cricket World Cup 2015, according to data generated by Google Search.

Fans from across the world are beginning to drive huge excitement and buzz as the opening ceremony of the Cricket World Cup 2015 drew to a close and on-field battles begin on Saturday.

Global data revealed that Team India is the most searched for team ahead of the Cricket World Cup 2015, followed by Australia, England, Pakistan and the West Indies.

Among the marquee stars, Virat Kohli, followed by Indian skipper Dhoni, remained the most sought after player. The Indian duo are closely followed by Pakistan all-rounder Shahid Afridi.

Interestingly, no bowler from South Africa, West Indies or New Zealand features in this lineup of the top bowlers.