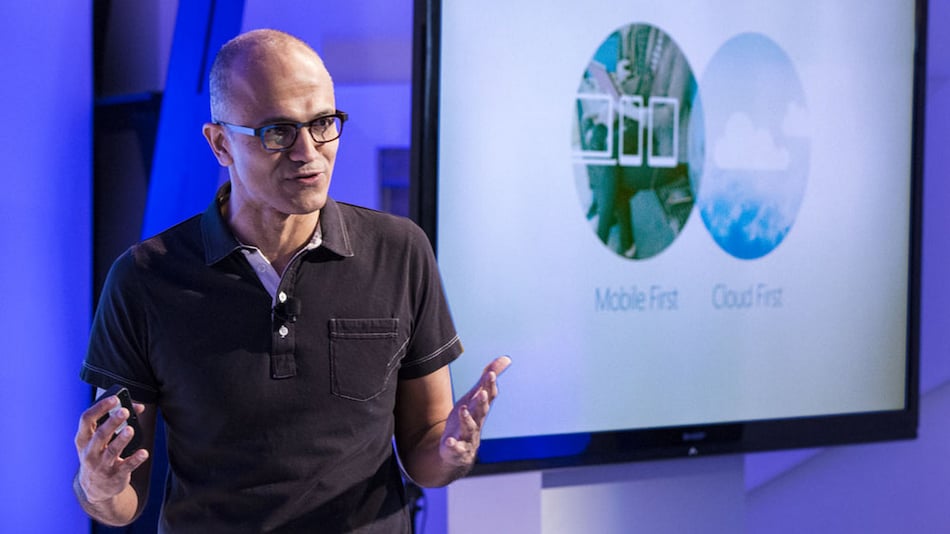 Nadela said Microsoft will continue to use its voice, resources, and technology to aid relief efforts

Microsoft CEO Satya Nadela has expressed concern over the prevailing COVID-19 situation in India and thanked the United States for having mobilised help in this hour of crisis. Nadela tweeted that he was “heartbroken” by the current situation in India, adding that he was “grateful the US government is mobilising to help”. Google CEO Sundar Pichai, too, tweeted that he was “devastated” to see the worsening COVID crisis in India. He said Google and Googlers will be assisting Rs. 135 crores in funding to Give India and UNICEF for medical supplies, organisations supporting communities,, and grants to help critical information.

Nadela also said that Microsoft will continue to use its “voice, resources, and technology to aid relief efforts, and support the purchase of critical oxygen concentration devices".

I am heartbroken by the current situation in India. I'm grateful the U.S. government is mobilizing to help. Microsoft will continue to use its voice, resources, and technology to aid relief efforts, and support the purchase of critical oxygen concentration devices.

In a statement, Sanjay Gupta Country Head & VP, Google India, said the tech giant's funding would include grants from Google.org, Google's philanthropic arm. “The first is to GiveIndia to provide cash assistance to families hit hardest by the crisis to help with their everyday expenses. The second will go to UNICEF to help get urgent medical supplies, including oxygen and testing equipment, to where it's needed most in India. It also includes donations from our ongoing employee giving campaign — so far more than 900 Googlers have contributed $500,000 (roughly Rs. 3.7 crores) for organisations supporting high-risk and marginalised communities,” Gupta said.

Nadela and Pichai's tweets came within hours of the United States saying it would “immediately” make available sources of raw materials required to expand production of Covishield vaccine as India continues to fight a daily surge of over 300,000 cases.

US President Joe Biden assured India of the American assistance, saying the country was "determined" to extend help.

On Sunday, US National Security Advisor Jake Sullivan spoke to his Indian counterpart, Ajit Doval, and confirmed this as also that his country had "identified supplies of therapeutics, rapid diagnostic test kits, ventilators and PPE suits that will (also) be made immediately available to India".

The US is also "pursuing options to provide oxygen and related supplies on an urgent basis" to help India overcome a shortage that has endangered the lives of thousands of both COVID-positive patients and those fighting other diseases.

Meanwhile, the situation in India remains extremely critical as it clocked 3.52 lakh new infections in the last 24 hours. Another 2,806 people lost their lives to the infection on Sunday. This is the highest-ever single-day spike in death numbers. India now has a mammoth 2.8 million active cases even as people struggle to get beds, oxygen supply, and ventilators in private as well as government healthcare facilities.