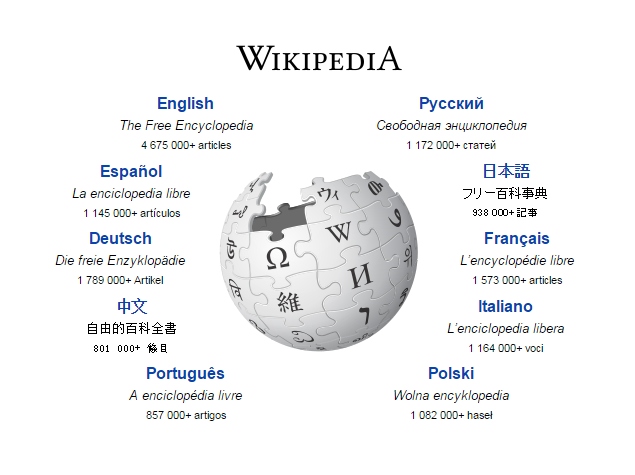 To increase content in Indian languages like Bengali, Wikipedia contributors from India and Bangladesh would meet at an international conference in Kolkata next week.

Scheduled to be held from January 9 at Jadavpur University campus, the two-day conference would mark the tenth anniversary of the Bengali Wikimedia community, Jayanta Nath, Secretary of Wikimedia India chapter, said.

Available at www.bn.wikipedia.org, the Bengali edition has over 35,000 articles in the regional language. But out of its 450 active contributors, a dismal number of only five are from India.

"The majority are from Bangladesh. We are trying to increase our community from West Bengal," Nath said.

Around 17 Wikipedia contributors are coming from Bangladesh while another 22 delegates would be from India.

They will be conducting workshops and lectures for students on how to type, edit in Bengali, upload image in commons, contribute to Bengali Wiktionary, etc.

Contributors from Indian languages like Telugu, Assamese, Hindi, Kannada, Odiya, Punjabi, Tamil, etc., would be deliberating upon new ideas in the conference.

A unique feature would be mass editing where a large group will work on articles related to West Bengal together.

"This would encourage people who are new to Wikipedia as contributors. They would write new articles, edit existing ones or upload media files on Wikimedia Commons, etc. We are expecting around 200-250 participants in this Wiki Marathon," Nath said.

With a mission to bring free educational content at everyone's fingertips, Wikimedia Foundation runs projects like Wikipedia, an open-source encyclopaedia where anyone can contribute, edit and review an article.