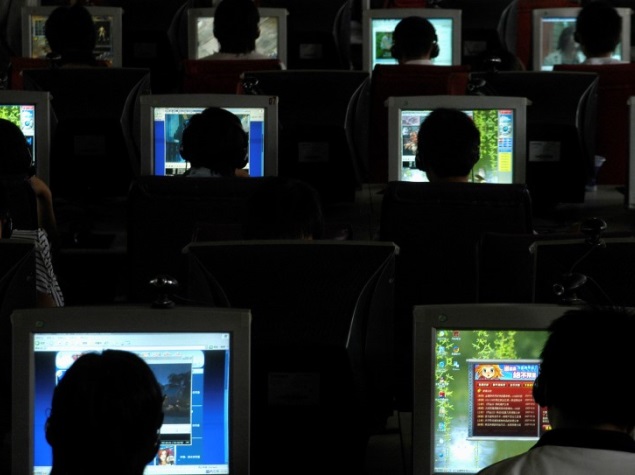 Enterprises are most concerned about reputational damage and disruption of businesses as a result of cyber-attacks, a report by consultancy firm KPMG said on Monday.

According to KPMG India's 'Cybercrime Survey 2014', 48 percent of the respondents indicated that they suffer disruption of their business processes and reputation damage as a result of a cyber-attack. About 45 percent said cyber-attacks led to financial losses (either direct or indirect), it added.

"With rise in the cybercrime, businesses are increasingly facing impacts not only on the financial front but also irreversible damage to their brands and market reputations," KPMG India Partner and Head of Risk Consulting practice Mritunjay Kapur said.

"As a result of this growing threat, there is a significant need for corporates to recognise cyber-threats and craft cyber-response plans," he added.

"Cybercrime continues to remain a tough challenge for organisations. Over the years there has been a significant increase in the number of cybercrime attacks prompting organisations to stay alert, seek means to fight cybercrime threats," the report said.

Cybercriminals are also shifting their targets focussing less on theft of financial information and more on business espionage and accessing government information, it added. About 58 percent respondents said financial services sector is more likely to be attacked, while 11 percent said communications, entertainment and infrastructure sectors are prone too. The survey said the root cause of most cyberattacks now is monetary gain.

"Until recently, malware, spam emails, hacking into corporate sites and other attacks of this nature were mostly the work of computer 'geniuses' showcasing their talent. These attacks have gradually evolved into cybercrime syndicates siphoning off money through illegal cyber-channels," it said.