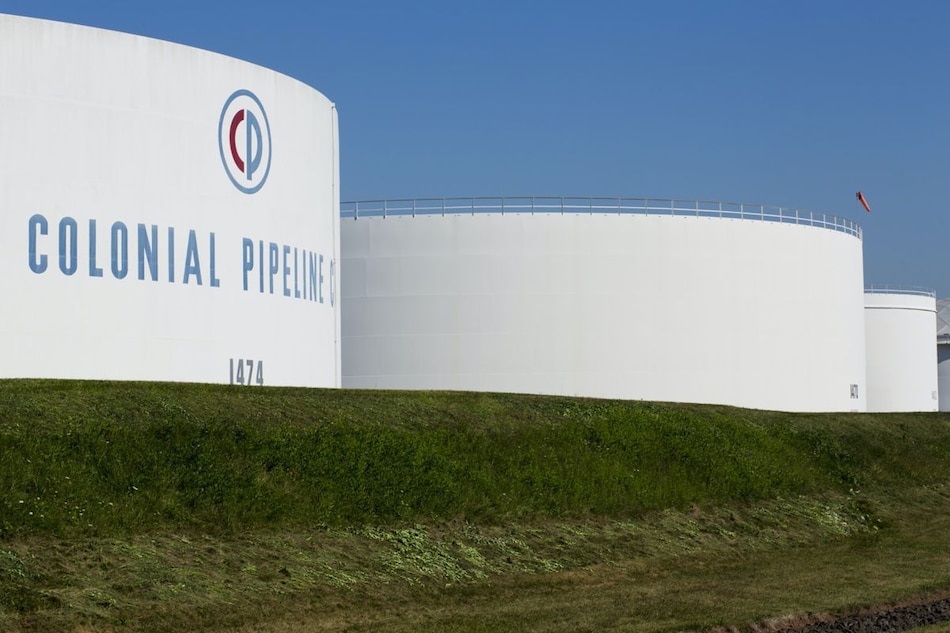 It will take several days for the 5,500 mile (8,850 km) pipeline to return to normal operations, Colonial said, even as motorists in southeastern states jammed stations seeking fuel. A return to ample supplies could take two weeks, analysts said.

The cyberattack halted 2.5 million barrels per day of shipments of gasoline, diesel, and jet fuel last Friday after the most disruptive cyberattack ever on US energy infrastructure.

Sources familiar with Colonial's response said the company does not plan to pay the ransom demanded by hackers who encrypted data on the pipeline.

Colonial said it was working with cybersecurity experts to investigate the attack and had taken additional security measures before beginning the restart. The company said its control centre is handling the restart of the pipeline, which stretches from refineries on the US Gulf Coast to consumers in Mid-Atlantic and Southeast states.

The supply crunch sparked panic buying in the US Southeast, bringing long lines and high prices at gas stations ahead of the peak summer driving season.

“Our top priority right now is getting the fuel to the communities that need it," US Transportation Secretary Pete Buttigieg told reporters.

Fuel stocks in the US Northeast will likely hit five-year lows this week as the restart slowly progresses, said S&P Global Platts analyst Richard Joswick. Full recovery "will take a couple of weeks at least," he added.

At a Citgo station in East Atlanta, Charles Williams, 66, a local musician, filled his wife's Mini Cooper after seeing people with large jerry cans loading up.

"I wouldn't say I know they're hoarding, but I don't know if they're helping," he said.

Privately owned Colonial Pipeline opened portions of the line manually in Georgia, Maryland, New Jersey, and the Carolinas. It also accepted 2 million barrels of fuel to begin efforts to "substantially" restore operations by week's end, the company has said.

The average national gasoline price rose to above $3 (roughly Rs. 220) a gallon, the highest since October 2014, the American Automobile Association said.

Fuel industry representatives urged consumers to stop panic buying. They noted the country has plenty of gasoline supplies and said hoarding is creating shortages in areas not served by the pipeline.

"Retailers right now have sold several days worth of inventory within a few hours," said Rob Underwood, President of the Energy Marketers of America.

The FBI has accused a shadowy criminal gang called DarkSide of the ransomware attack. The group, believed to be based in Russia or Eastern Europe, has not directly taken credit, but on Wednesday it claimed to have breached systems at three other companies, including an Illinois tech firm.

Russia's embassy in the United States rejected speculation that Moscow was behind the attack. On Monday, Biden said there was no evidence so far that Russia was responsible.

It was not known how much money the hackers are seeking.

Citgo said it was moving products from Lake Charles and "exploring alternate supply methods into other impacted markets." Marathon Petroleum said it was "making adjustments."

Several airlines have been transporting fuel by truck or fueling planes at destinations rather than at East Coast origins. American Airlines said it would resume on Thursday non-stop service on two long-haul flights out its Charlotte, North Carolina hub.

Delta Air Lines Chief Executive Ed Bastian said the airline has been told fuel supplies will be available "hopefully by the end of the week and as long as those predictions come true hopefully we'll be OK."