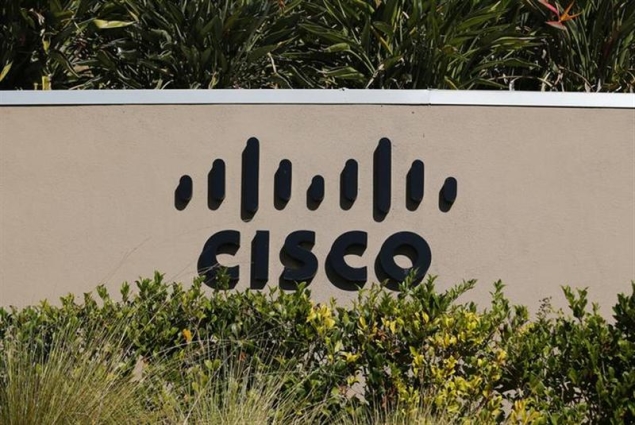 Cisco said it will pay cash and incentives for the acquisition, expected to close in the first quarter of 2014.

Whiptail, founded in 2008 and based in Whippany, New Jersey, makes storage systems based on flash memory chips, which allow data to move through servers with greater speed and efficiency as well as higher volume.

One flash server can manage the workload of a number of servers on traditional hard disk drives.

Cisco, one of the biggest providers of X86 servers, said Whiptail's technology was a good fit allowing Cisco to extend its converged infrastructure, combining components such as servers, data storage devices, networking equipment and software into one offering.

"We've known the company for some time and we're actually an investor," he said.

He added that Cisco preferred to be in exclusive conversations with potential targets and that had been the case with Whiptail.

Romanski declined to give a revenue figure for Whiptail but a source close to the situation said Whiptail's revenue was between $20 million and $30 million. The company has about 80 employees.

The move is likely to weigh on Cisco's partnerships with data storage equipment makers EMC and NetApp, which offer flash storage.

"Cisco is clearly taking a more offensive stance now and will no longer completely rely on existing partners like EMC and NetApp for its enterprise storage solutions," Marshall said.

Tim Stammers, an analyst with 451 research, added that many of the other large vendors had their flash storage sorted.

"IBM has Texas Memory Systems, Dell invested in Skyera, EMC has XtremIO and HP has 3Par," he said.

He said the price Cisco paid was on the high side and that it appeared Whiptail had pushed a hard bargain.

Whiptail was advised by Evercore Partners.