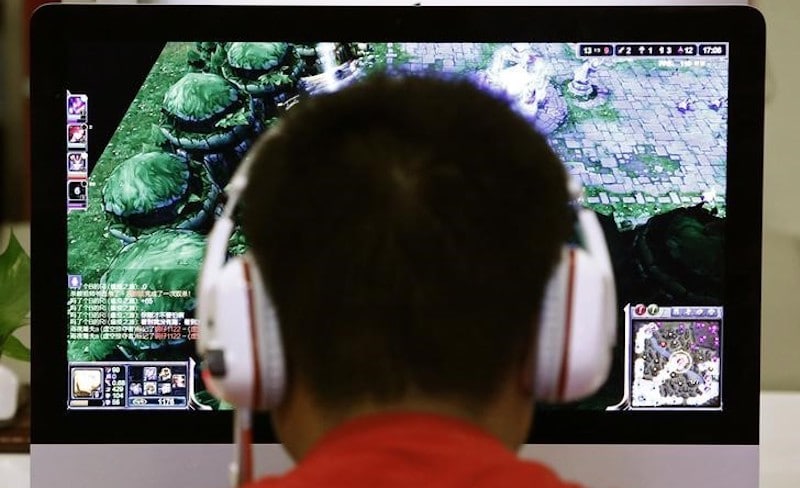 The office said 2,500 websites were prosecuted or shut down and more than 3 million "harmful" posts were deleted in eight months up to December during a drive to "purify" the Internet in China and protect youth, the official Xinhua news agency reported.

The government has been tightening its grip on Chinese cyberspace in recent months, in particular placing new restrictions on the fast-growing live-streaming industry.

The state has a zero-tolerance approach to what it considers lewd, smutty or illegal content and has in past crackdowns removed tens of thousands of websites in a single year.

Aside from live-streaming, the office worked alongside the Ministry of Public Security, the ministry of Industry and Information Technology and the Cyberspace Administration of China to target cloud storage, chat apps and "vulgar" videos.

OnePlus 3T and Other Phones That Ruined Things for Early Adopters