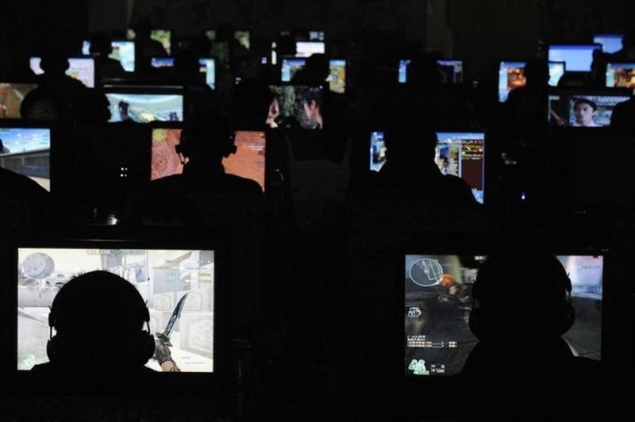 China has shut down more than 100 websites carrying pornography and closed thousands of accounts on social media sites in an renewed effort to clean up the Internet, state media reported.

The campaign, named "Cleaning the Web 2014", was launched in response to the spread of online pornography despite repeated bans, according to a circular issued by the National Office Against Pornographic and Illegal Publications.

Pornography is illegal in China, but some overseas critics are concerned that the crackdown on material deemed obscene is the latest government attempt to tighten its grip on the Internet and will be used in broader censorship of websites.

In the latest drive, authorities have closed 110 websites and more than 3,300 accounts on China-based social networking services, and deleted more than 200,000 items containing pornography since January, the official Xinhua news agency reported on Sunday.

"Disseminating pornographic information online severely harms the physical and mental health of minors, and seriously corrupts social ethos," an unidentified official with the State Internet Information Office was cited by Xinhua as saying.

The campaign, set to last until November, comes after a crackdown on Wechat, Tencent Holdings Ltd's social messaging app, which has had dozens of widely read accounts run by outspoken columnists shut down.

It also follows a move last year to purge online rumour-mongering, widely seen as a tool to punish critics of the ruling Communist Party, which has chilled political disclosure especially on Weibo, China's version of Twitter.

Sina Corp, a major Chinese web portal, temporarily shut down its entire online reading section shortly after the campaign was launched, because "works containing inappropriate content have appeared," the company said in a statement on one of its Weibo microblogs.

Last week, a Beijing court sentenced a man to three years in prison for spreading rumours on Weibo that the court said defamed celebrities and the government.