China Reportedly Seeks to Build Its Own Wikipedia, Recruits 20,000 for Content 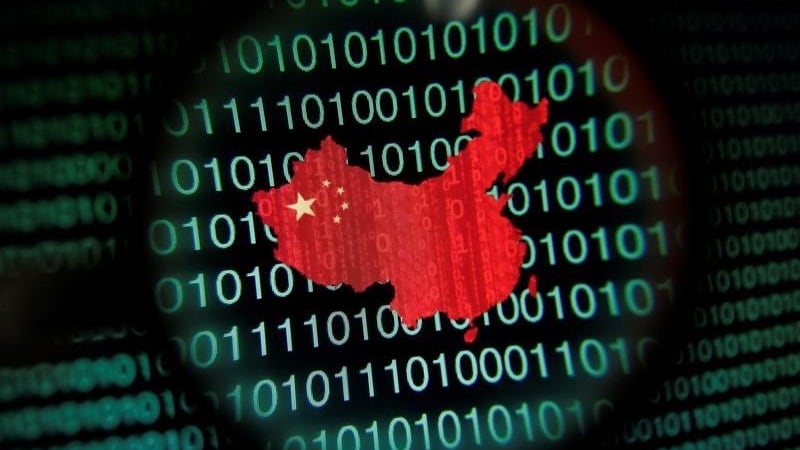 Wikipedia might not be the best source for information on Internet as the website is prone to human error but it still serves as a go-to solution for quick and easy information for many of us. It might be hard for us to believe but China's rigorous Internet censorship has ensured that country's users are not able to get access to Wikipedia. However, the Chinese government has now reportedly recruited around 20,000 people to develop its own version of Wikipedia, which is expected to be China-centric and will go online in 2018.

The 'Chinese Encyclopaedia', which has also been described as "The Great Wall of Culture" by an official, will be a knowledge base consisting of more than 300,000 entries (each expected to be about 1000 words long) on around 100 disciplines, as per a report by South China Morning Post. That number of entries is far behind the English language Wikipedia (nearly 5.4 million entries), but roughly the same size as the Chinese language Wikipedia, the report points out. While Chinese companies including Baidu and Qihoo 360 already have their own online encyclopaedias, they are not even close to matching Wikipedia in terms of scale and breadth of information.

The government has recruited scholars from universities and research institutes to contribute to the articles that will be put onto the Chinese Encyclopaedia. As per Yang Muzhi, the editor-in-chief of the project and the chairman of the Book and Periodicals Distribution Association of China, the aim of the Chinese Encyclopaedia is "to showcase China's latest science and technology developments, promote historical heritage, increase cultural soft power, and strengthen the core values of socialism," as per the report.

Interestingly, Yang says that the aim is not to mimic Wikipedia but to go even further. "We have the biggest, most high-quality author team in the world. Our goal is not to catch up, but overtake," he was quoted as saying.

China currently has highest Internet population in the world with around 720 million users but access restrictions on many popular website means that there is demand for content that has not been served. As one might expect, it is not clear how much interference will be there from the government's side on the Chinese Encyclopaedia's content.