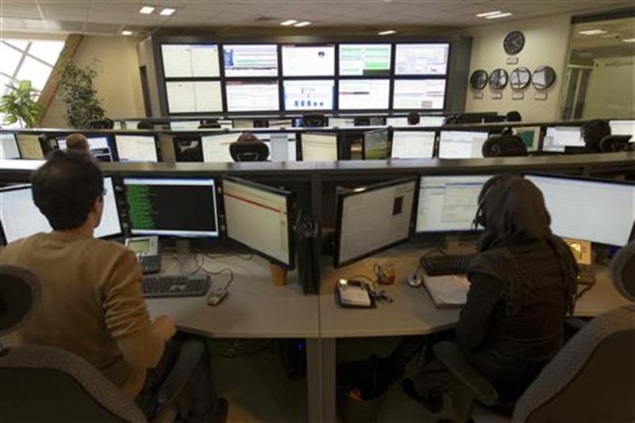 The China Internet Network Information Centre (CINIC), the official administrator for internet affairs said that about 274 million Chinese people had microblog accounts as of June this year, increasing from about 63 million in 2010.

The number of Internet users in China rose 10.9 percent year on year to 538 million by the end of June, meaning that four out of ten Chinese access the Internet, the CINIC report said.

It is estimated that by 2015 China will have more than 800 million Internet users, one quarter of which will be from rural areas.

Since, the social media like Twitter and Facebook are banned in China, the microblogs caught on like wild fire during the past few years becoming an important channel for Chinese people to express themselves, particularly about public issues.

However, this freedom comes with some restriction as the quick spread of their popularity prompted the government to pass a series of rules, which make it mandatory for registration of accounts based on original identity.

The government has also brought in a censorship of sorts after rumours of coup spread though the microblogs few months ago which were quickly denounced by officials.

However, the micrblogs has emerged as a mainstay of the Chinese opinion with even official media regularly quoting them on various issue.

It has also become an easy and low-cost communication channel between the government and citizens, the report said.

At Sina Weibo, a leading microblogging service, 18,132 accounts have been registered by the ruling Communist Party and government departments and officials as of last October.

It added that about 415 million Chinese use instant message applications.

The report warned that legislation relating to new media has lagged behind their development. There is still no law specialising on the Internet and many related articles in existing laws need revision, it added.

China should put itself in a more active position in the development of the Internet and pay more attention to protect its interests and security in cyber space, the report said.