The campaign will punish and expose websites for "illegal and criminal actions". 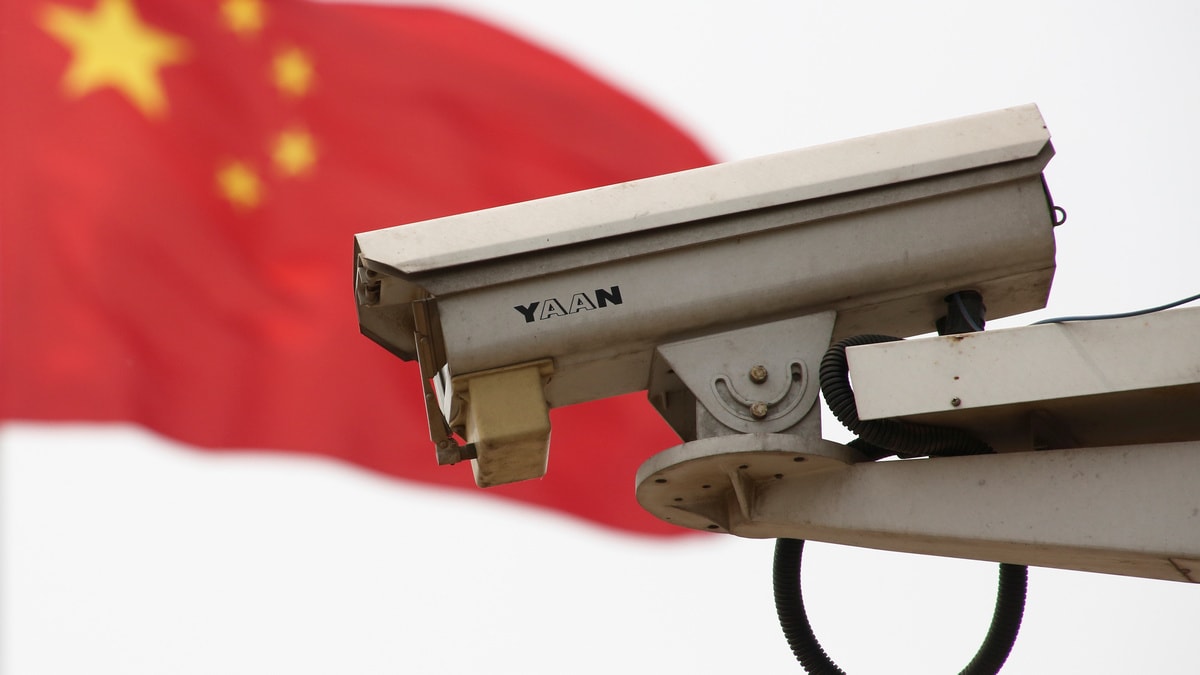 China has launched a campaign to clean up its internet, state media said on Wednesday, amid a fresh wave of apparent censorship by authorities that has blocked more foreign media websites and shut down domestic accounts on social media.

The "rectification" effort was launched in May by the cyberspace administration, the information technology ministry, the public security bureau and the markets regulator and will run until the end of the year, the official Xinhua news agency said.

The campaign will punish and expose websites for "illegal and criminal actions", failing to "fulfil their obligation" to take safety measures or the theft of personal information, it added.

The campaign follows a series of shutdowns and blockages of certain websites and social media accounts.

Several foreign media beyond Beijing's control, such as the Washington Post and The Guardian, have not been accessible online since last weekend, adding to a list of blocked sites that includes Reuters.

Online Chinese financial news publication Wallstreetcn.com said on Monday it took its website and mobile app offline at the authorities' request, but gave no details of the rules it may have broken.

Authorities said in November they shut 9,800 accounts of news providers deemed to be posting sensational, vulgar or politically harmful content.

The authorities ordered the search engine operator to rectify its advertising business to eliminate such practices, according to the statement, which quoted a Baidu representative as saying the firm would make necessary changes.

When asked for comment, a Baidu representative referred to the remarks in the statement without commenting further.

In recent years, China has regularly campaigned to police its internet, shutting down websites, social media accounts and mobile apps.

"The problem is that in among those legitimate removals are accounts that are removed for political reasons."

Shimin Fang, a popular science writer who drew public scrutiny in China for critical comments about telecommunications giant Huawei Technologies Co, said he found out on Tuesday all of his Chinese social media accounts had been taken down.

Fang, who lives in the United States, said he did not know what had happened until some readers told him they could no longer find his postings and that the platform operators would not tell him why his accounts were shut down.

"My guess is that from now on any influential self-media accounts will not be allowed to exist, no matter (if) they are political or not," Fang told Reuters in an email.

The term "self-media" is mostly used on Chinese social media to describe independent news accounts that produce original content but are not officially registered with the authorities.