China Cracks Down on Bids to Bypass Online Censorship 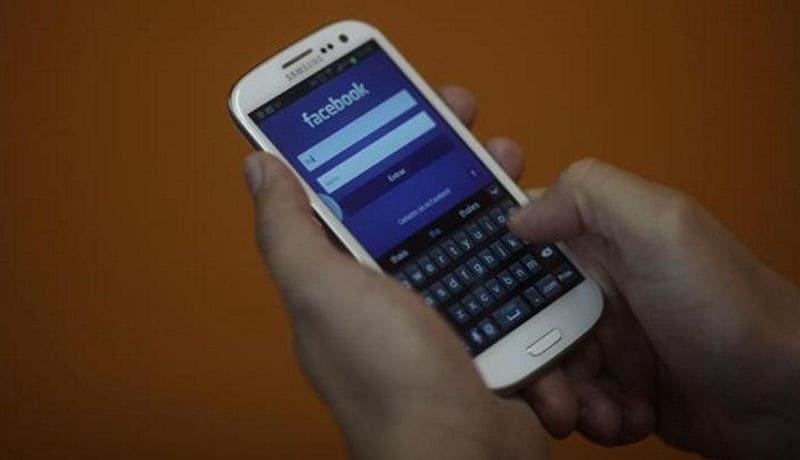 China has announced a 14-month campaign to "clean up" Internet service providers and crack down on devices such as virtual private networks (VPNs) used to evade strict censorship.

The ruling Communist party oversees a vast apparatus designed to censor online content deemed politically sensitive, while blocking some Western websites and the services of Internet giants including Facebook, Twitter and Google.

But companies and individuals often use VPNs to access the unfettered Internet beyond China's "Great Firewall".

Telecom and Internet service providers will no longer be allowed to set up or rent special lines such as VPNs without official approval, the ministry of industry and information technology said Sunday.

Its "clean up" campaign would last through March 2018, it said in a statement on its website.

The announcement comes days after President Xi Jinping extolled globalisation and denounced protectionism in a keynote speech at the World Economic Forum in Davos, where he insisted that China was committed to "opening up".

The new rules were needed to "strengthen Internet information security management", it added.

While some multinationals such as Microsoft needed VPNs to communicate with overseas headquarters, other companies and individuals "browse overseas Internet pages out of illegal motivations", Li said.

A 2015 report by US think tank Freedom House found that China had the most restrictive Internet policies of 65 countries it studied, ranking below Iran and Syria.

China is home to the world's largest number of Internet users, which totalled 731 million as of December, the government-linked China Internet Network Information Center said Sunday.