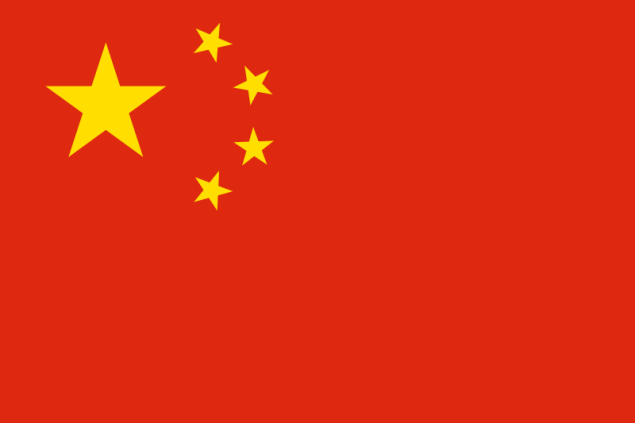 China on Friday swiftly blocked access to the English and Chinese-language websites of The New York Times from computers in the country in response to an article claiming that the family of Premier Wen Jiabao had amassed assets worth at least USD 2.7 billion.

The authorities were also blocking attempts to mention The Times or Wen Jiabao, in postings on Sina Weibo, a popular mini-blogging service in China that resembles Twitter, The New York Times reported.

Asked about the blocking of websites of NYT, Chinese Foreign Ministry spokesman Hong Lei said China's internet is managed "in accordance with laws".

The English-language and Chinese-language Web sites of The Times are hosted on servers outside mainland China.

China maintains the world's most extensive and sophisticated system for Internet censorship.

Reacting to Beijing's move, a spokeswoman for The Times, Eileen Murphy, expressed disappointment that Internet access had been blocked and noted that the Chinese-language Web site had attracted "great interest" in China.

"We hope that full access is restored shortly, and we will ask the Chinese authorities to ensure that our readers in China can continue to enjoy New York Times journalism," she said in a statement, adding, "We will continue to report and translate stories applying the same journalistic standards that are upheld across The New York Times."

Publication of the article about Wen and his family comes at a delicate time in Chinese politics as the ruling Communist Party is getting ready to select a new leadership during the 18th Party Congress from November 8.

The Times's statement called China "an increasingly open society, with increasingly sophisticated media," adding, "The response to our site suggests that The Times can play an important role in the government's efforts to raise the quality of journalism available to the Chinese people."

The New York Times is not the first international organisation to run into trouble with Chinese censors. Google decided to move its servers for the Chinese market in 2010, to Hong Kong, a semi-autonomous Chinese territory outside the country's censorship firewalls, after the company was unable to reach an agreement with the Chinese authorities to allow unrestricted searches of the Internet.

Bloomberg published an article on June 29 describing wealth accumulated by the family of Vice President Xi Jinping, who is expected to become China's next top leader as general secretary of the Communist Party next month.

Since then, Bloomberg's operations have encountered a series of problems in mainland China, including the blocking of its website, which is in English, the NYT report said.