Children's Day 2019 is today. Google has selected school student Divyanshi Singhal as the national winner of its annual Doodle for Google contest. 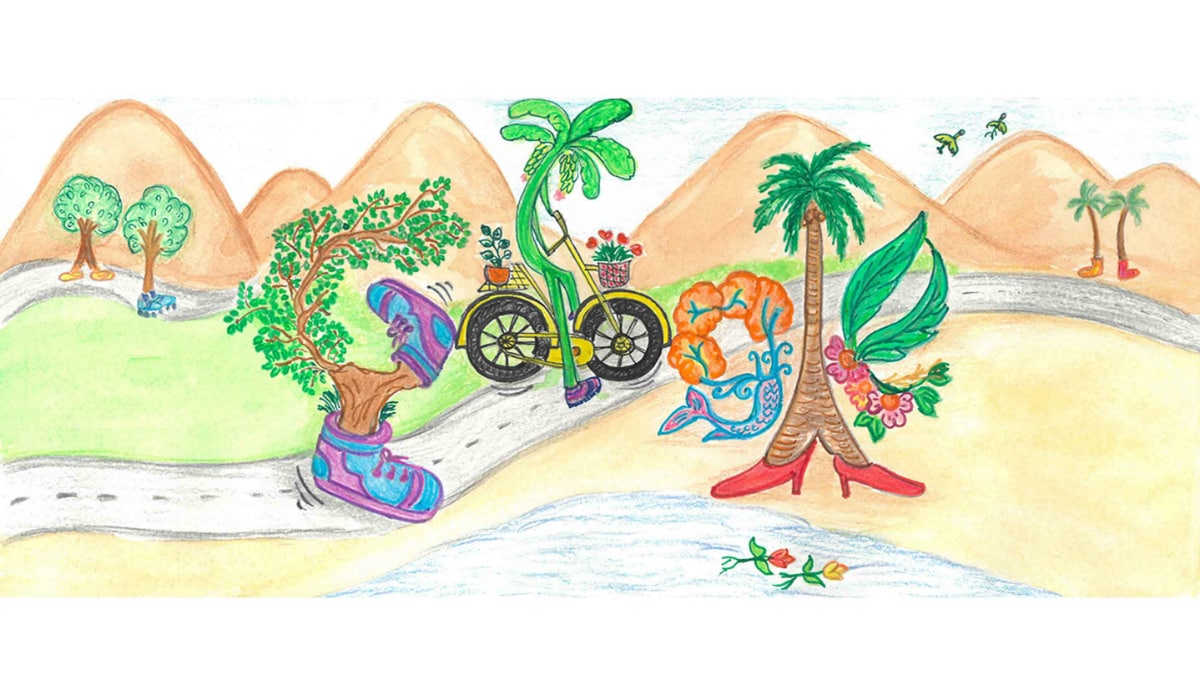 Children's Day 2019 is being celebrated by Google India with a special doodle that has been selected from the annual 'Doodle for Google' contest. The colourful doodle, which is featured on the Google India homepage, has been made by school student Divyanshi Singhal from Gurugram. It is titled "The Walking Trees" -- depicting the message of protecting trees to avoid deforestation for our future generations. Notably, the search giant is hosting its Doodle for Google contest every year since 2009 to mark Children's Day with a distinctive message drawn by school children. India commemorates Children's Day in the memory of former Prime Minister Jawahar Lal Nehru.

This year's Doodle for Google contest, which kicked off back early August, carried the theme "When I grow up, I hope..." encouraging young netizens to showcase their imaginations through distinct artworks. It has been shown off on Children's Day 2019.

After receiving participation from over 50 cities across India, seven-year-old Singhal emerged as the national winner for the Doodle for Google contest with her doodle that has been featured on the Google India homepage, marking Children's Day.

"This year's contest saw over 1.1 lakh children from classes 1 to 10 across the country sending in their doodles, based on the theme ‘When I grow up, I hope ..'. It was heartening to see so many fresh, creative depictions for a better world: from cleaning up the ocean, to flying solo using technology, to simply dreaming about a world without boundaries," said Sapna Chadha, Senior Director of Marketing, Southeast Asia and India, in a blog post.

Through her winning entry, the student expresses, "When I grow up, I hope the world's trees can walk or fly. The land could be cleared so easily without making them die. There would be so little deforestation and humans can just ask the trees and their friends to move to another place."

Aside from the doodle available on the Google India homepage celebrating Children's Day 2019, Google is showcasing the final 20 shortlisted doodle entries it received this year through a dedicated webpage. The search giant chose five group winners in addition to the national winner.