CES 2016: Ford Teams With Amazon to Connect Homes With Cars 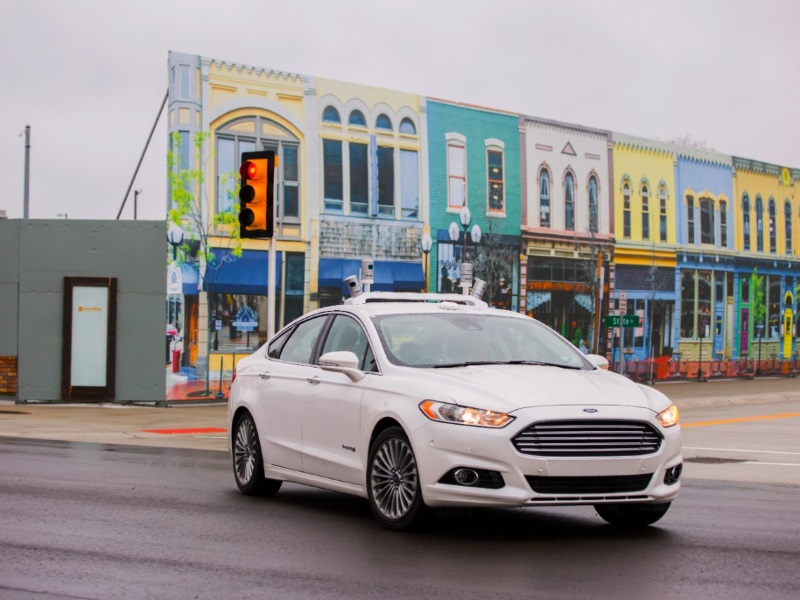 Ford unveiled an alliance Tuesday with US online giant Amazon aimed at allowing people to connect their cars into "smart home" networks.

The partnership unveiled at the Consumer Electronics Show in Las Vegas aims to bring together connected vehicles with Amazon's Echo smart home hub.

The tie-up will enable drivers to communicate with the hub and, for example, ask if their garage door is open, or request an appointment with their mechanic.

It also will allow drivers to control lights, thermostats, security systems and other home devices from their car.

Working from the voice-activated Echo hub, people will also be able to stop, start, lock, unlock and check their vehicle's fuel range from home.

"We can't wait to offer this for consumers later this year," Fields said.

Echo is a smart personal assistant which is a rival of sorts to Apple's Siri and Google Now. Echo's Alexa can respond to questions and connect to other home devices.

Ford's connected car technology hub known as Sync will be integrated with Echo later this year. Ford says some 15 million cars on the road use Sync and it expects the figure to grow to 43 million by 2020.

"Consumers increasingly want to stay connected to their homes while on the move," said Don Butler, Ford's head of connected services.

"Linking smart devices like Amazon Echo and (smart home platform) Wink to vehicles via SYNC would fulfil that desire, and allow consumers to connect with their vehicles even when they aren't behind the wheel."