CBSE board exam results data of the last three years has been secured using blockchain and more will be added. 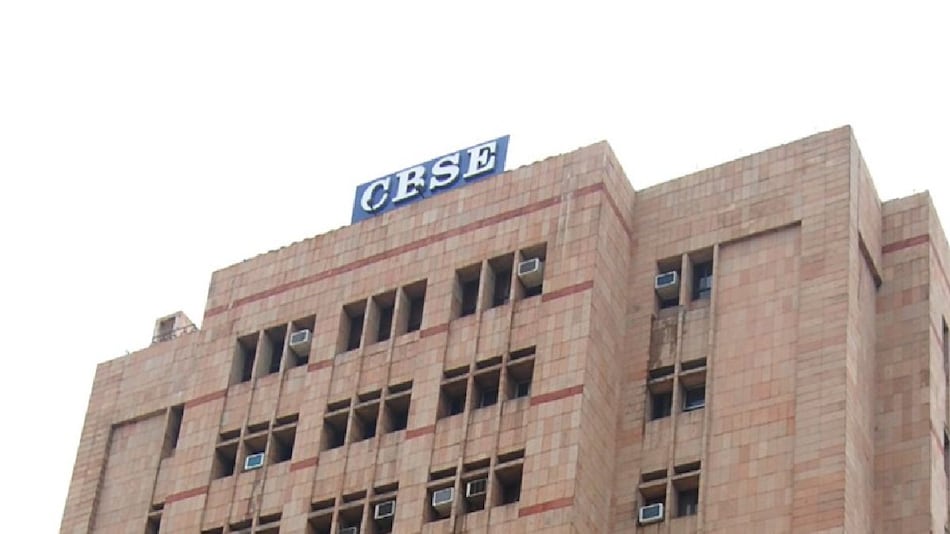 In 2016, CBSE was the first to develop its own academic repository named ''Parinam Manjusha'

In a bid to go completely paperless and keep board results secure and tamper-proof, the Central Board of Secondary Education (CBSE) has introduced blockchain technology. Speaking to ANI on Sunday, CBSE Director of Information and Technology Antriksh Johri said, "Blockchain implementation has been done by CBSE. Earlier we introduced Artificial intelligence (AI) and Machine learning (ML) for affiliation systems. Here, the data is linked and stored with cryptographic security so that it is immutable and traceable."

Johri further stated, "This will serve as a single source truthful data for verification for students going for higher education or employment." To create the ''Academic (BlockChain) Documents' software, CBSE collaborated with the Centre of Excellence for Blockchain Technology of National Informatics Centre under the Ministry of Electronics and Information Technology (MeitY).

Blockchain technology records the data in a distributed ledger with the ownership of all participating stakeholders. The data is recorded in the chain based on the consensus among the stakeholders and simultaneously replicated at all the locations in the distributed network of BlockChain nodes. This eliminates the dependency on a third party for verification.

The data of the last three years starting from 2019 has been recorded in this and the other data of previous years will be uploaded gradually. In 2016, CBSE was the first to develop its own academic repository named ''Parinam Manjusha.''

How Not to Lose Money in Crypto