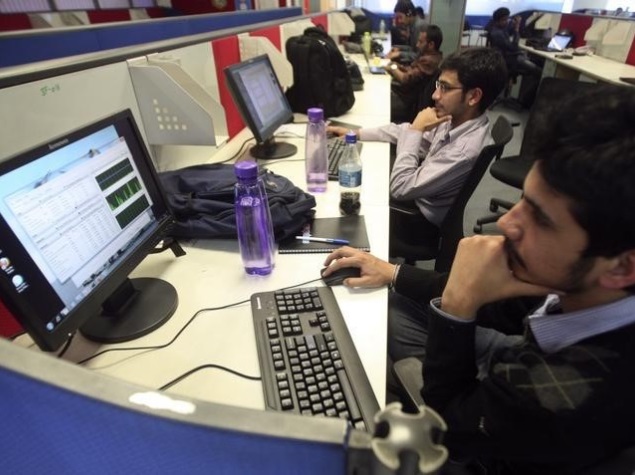 The government Wednesday announced a special programme to transform India into a digitally empowered society.

The programme "Digital India" was approved at a meeting of the union cabinet chaired by Prime Minister Narendra Modi.

"The programme aims to transform India into a digitally empowered society and knowledge economy," Law and Justice Minister Ravi Shankar Prasad said at a briefing after the meeting.

He said the approval was a follow up to key decisions taken on the design of the programme during a meeting held by the prime minister Aug 7.

The programme has been envisaged by the department of electronics and information technology.

The programme will be implemented in phases from the current year till 2018.

It would ensure that government services are available to citizens electronically.

It would also bring in public accountability through mandated delivery of government's services electronically, an official release said in New Delhi.

The source of funding for most e-governance projects at present is through budgetary provisions of respective ministries or departments in the central or state governments.

The requirements of funds for individual project(s) for Digital India would also be worked out by respective nodal ministries.

The programme envisions high-speed Internet as a core utility which would be made available in all gram panchayats.

Mobile phone and bank accounts would enable participation in digital and financial space at individual levels.

It will also seek to provide safe and secure cyber space in the country, the release said, adding that the services would also be available in Indian languages.

The overall scope of this programme is to prepare India for a knowledge future.