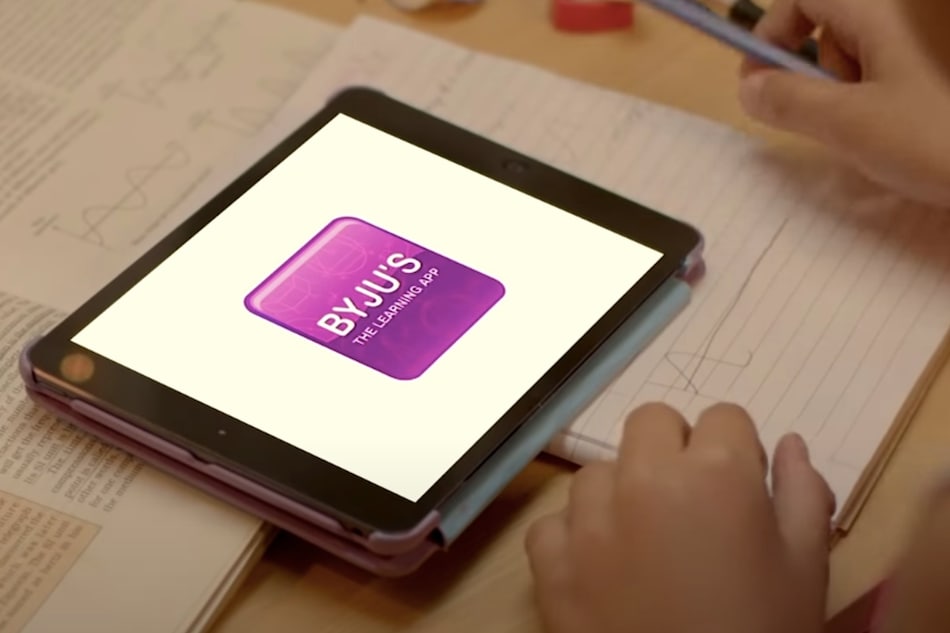 Sacked employees, claimed the number of laid-off staff was higher than that cited

Edtech firm Byju's said on Monday that it has completed payment that was due for the acquisition of Aakash Educational Service and received majority of $800 million (roughly Rs. 6,300 crores) fund which it announced in March.

The company is estimated to have acquired Aakash Educational Services Limited for around $950 million (roughly Rs. 7,500 crores).

"Our fundraising efforts are on track and the majority of the $800 million (roughly Rs. 6,300 crores) has been already received. The balance is also expected soon. Our payments to Aakash are closed and the audited financial results are going to be announced in the next 10 days," Byju's said in a statement.

Byju's founder and CEO Byju Raveendran has made a personal investment of $400 million (over Rs. 3,200 crore) of the total $800 million (about Rs. 6,300 crore) raised in the latest funding round by the company.

The fresh round of funding has been conducted valuing the company at $22 billion (roughly Rs. 1,73,600 crores).

Talking about lay-offs at the company, the statement said that the decision has been made to improve business efficiencies throughout the Byju's and its group companies.

"In order to reduce redundancies across our organisation after multiple acquisitions, we had to let go of nearly one per cent of our over 50,000 strong workforce. This retrenchment was a result of a strategic decision to improve business efficiencies throughout Byju's and its group companies. Byju's remains a net hirer," the edtech firm said.

Sacked employees of Byju's group, however, claimed the number of laid-off staff was higher than that cited by the company.

"With over 50,000 employees and growing, we take immense pride in our role as India's largest job creator among startups. Byju's continues to hire across levels for various businesses, departments and functions," the company said.