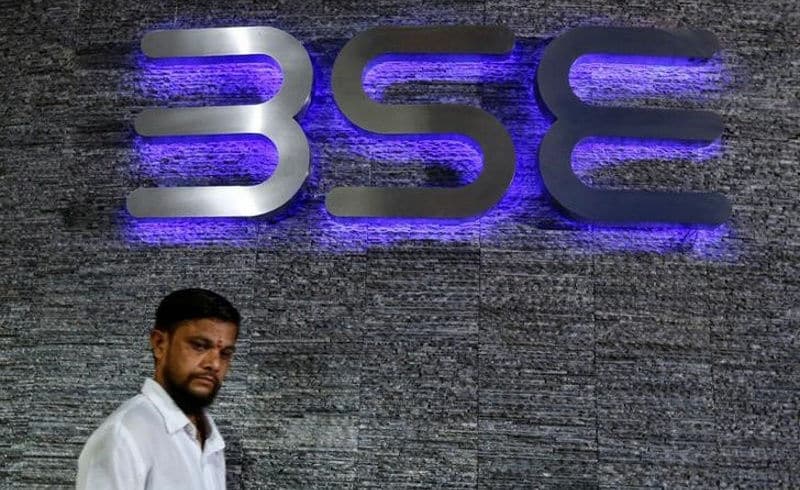 After NSE, leading bourse BSE on Friday alerted market entities to guard against a 'malicious software script' that targets critical sectors like energy and finance to steal information from PCs and pass them on to adversaries outside the country.

Recently, a slew of dreaded ransomware attacks like WannaCry and Petya have impacted the computer systems worldwide.

The alert follows a communique from National Cyber Security Coordinator regarding a highly suspicious communication being observed on the Internet in the country.

"An advanced software script (malware) is associated in such suspicious communication which is specifically targeting critical sectors which predominantly include energy and finance.

"The software infects devices to get foothold in the ICT networks/ systems, steals information, passwords and pass over to the adversaries outside the country," BSE said in a circular.

According to the exchange, the software script has the capability to encrypt entire information on the computer system. In some cases, the data hosted or stored on the computer terminals may be lost permanently.

"The infected files reappear again and again. The software script connects to a malicious domain, the location of which keeps on changing in Germany and Russia," it added.

In order to prevent infection, BSE has advised users and organisations to update their Windows software, check security solutions and ensure they have backup in place.

It also advised users to refrain from clicking on suspicious emails and regularly update the security patches on their PCs. Besides, antivirus updates need to be pushed to all end-users and servers.

Last month, BSE and NSE had asked trading members to take urgent steps to safeguard their systems from Petya ransomware, which has impacted companies across the globe.

In May, the exchanges issued a similar advisory about dreaded ransomware WannaCry that affected systems in over 100 countries.