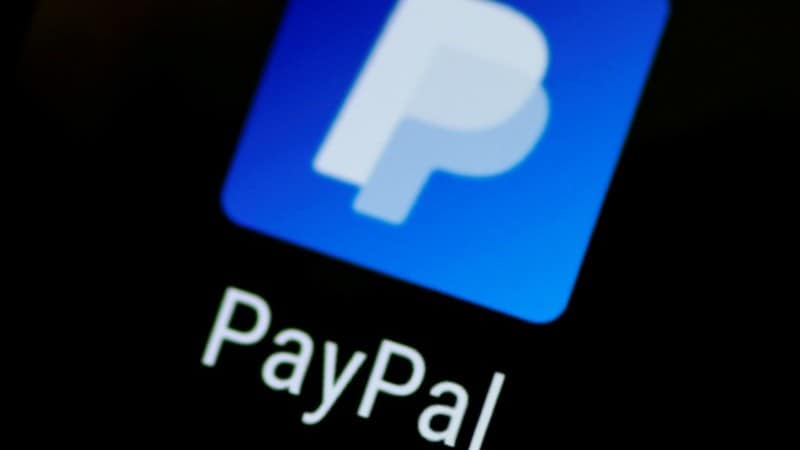 The Competition and Markets Authority (CMA) said Paypal had refused to offer proposals to address its concerns on how the deal, Paypal's biggest ever, could hurt competition and could lead to higher prices for customers, or worse quality of service.

The regulator had also flagged concerns surrounding competition in the emerging market for "omni-channel" payment services as a result of the merger.

Paypal's acquisition of iZettle, which would allow the US payments processor to expand into the retail payment terminals business in international markets, closed in September.

Paypal was not immediately available for a comment. US markets are closed to mark former President George HW Bush's death.

Founded in 2010, iZettle is one of the largest fintech startups to emerge from Europe, and one of a string of successful venture-backed companies to emerge from Sweden in the past decade or more.

Zomato Buys Lucknow-Based TechEagle to Build Towards Food Delivery via Drones
Facebook Is No Longer the Best Place to Work in the US; Apple Gains Ground