Brexit: 'Move to Gibraltar' Among British Google Searches After Vote 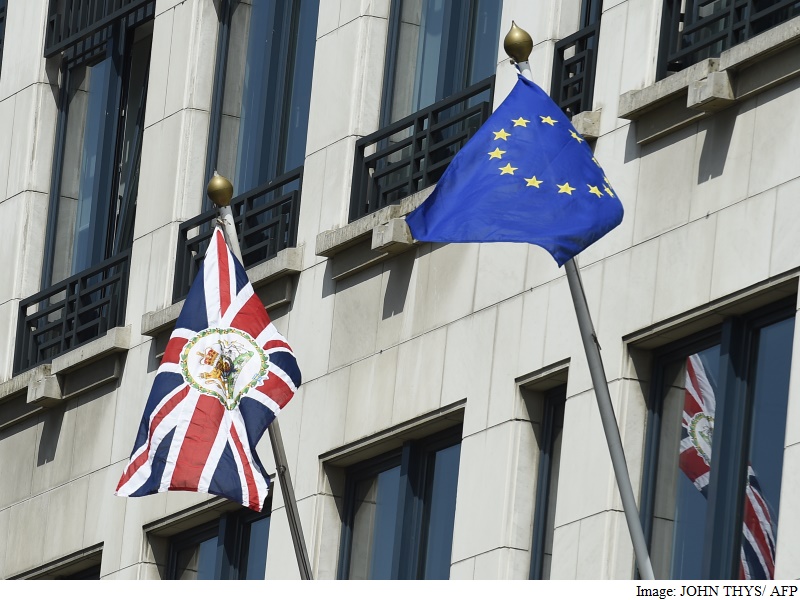 The United Kingdom's historic vote to exit the European Union is dominating the conversation online as well as global headlines.

Google Trends is reporting spiking searches in the United Kingdom for "getting an Irish passport" and "move to Gibraltar," the British territory on the south coast of Spain.

Google also reports one of the top questions asked by UK users since the Brexit referendum results were released is "what is the EU?" Search interest in the British pound is at its highest level ever.

Twitter says some 6.4 million tweets were sent in the UK from the opening of polls Thursday through British Prime Minister David Cameron's resignation speech Friday.

Twitter says it's rare that the name of a country trends in that country.
Comments