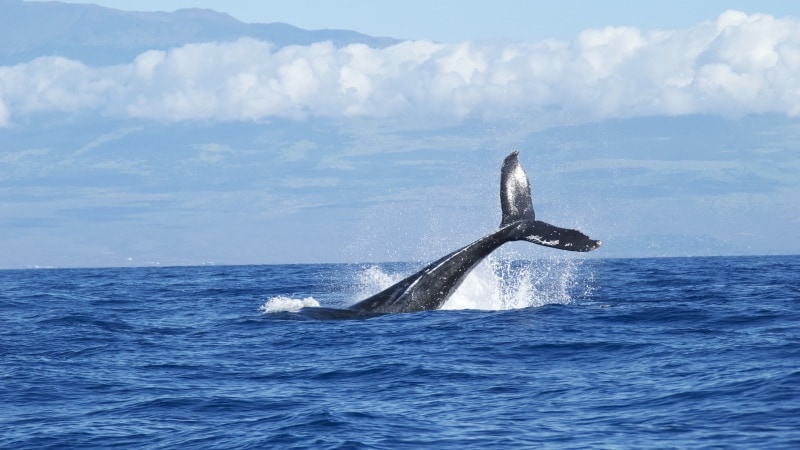 Incidents of children committing suicide after playing online "Blue Whale Challenge Game" in states and union territories could not be established in a CERT-In investigation, Parliament was informed on Tuesday.

In a written reply in the Lok Sabha, Union Minister of State for Home Hansraj Gangaram Ahir said a committee was formed under the chairmanship of Director General - Computer Emergency Response Team-India (CERT-In) to investigate cases of suicide committed by children allegedly after using "Blue Whale Challenge Game" in various states and union territories.

"The states and the UTs were directed to monitor the situation closely and take action against proponents of the game. The CERT-In committee analysed the Internet activities, device activities, call records and other social media activity, other forensic evidences and also interacted with rescued victims associated with these incidents.

"Involvement of Blue Whale Challenge Game in any of these incidents could not be established," Ahir said.

An affidavit filed by the Ministry of Electronics and Information Technology (MeitY) said the seven-member committee headed by the CERT Director General was formed to investigate all cases of suicide or attempted suicide connected with the said game.

The committee has, in its interim findings, indicated that "CERT-In could not establish any involvement of Blue Whale game in any of the incidents reported to them".

The Blue Whale Challenge, reportedly created by a former convict in Russia, is said to psychologically provoke players into indulging in daring, self-destructive tasks for 50 days before finally taking the "winning" step of killing themselves.

Additional Solicitor General P.S. Narasimha told a Supreme Court bench in October-end that around 28 cases relating to such games had been reported so far in the country.