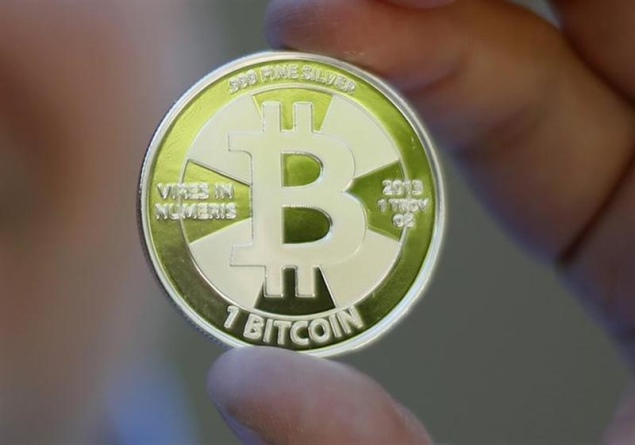 One of the Bitcoin exchanges that recently suspended withdrawals of the digital currency on Friday said it planned to allow redemptions to resume later in the day, restoring some confidence to the shaken market.

Mt. Gox has not yet resumed withdrawals and has not issued a public update on the matter since Monday.

Bitcoin prices continued their pattern of volatile trading on Friday, and prices varied widely by exchange. On Mt. Gox, where trading has continued despite the withdrawal suspension, the price plunged to as low as $302 early on Friday, but recovered later in the day following the Bitstamp announcement, last trading at $443, down about 7.5 percent from Thursday.

"The news that Bitstamp is resuming withdrawals restored some confidence and prompted people to buy back Bitcoin," said Joseph Trevisani, chief market strategist at WorldWideMarkets in Woodcliff Lake, New Jersey. "The fear trade seems to have dissipated."

At CoinDesk, which this week excluded Mt. Gox data from its Bitcoin Price Index, the currency's price was substantially higher. There, Bitcoin was quoted at $647.12, up more than 8 percent on the day.

Adding to the choppiness were reports that the online drugs marketplace Silk Road 2 had been hacked and drained of about $2.7 million worth of the digital currency. CNN said the site's administrator posted the news late on Thursday.

The first Silk Road site, which like its successor was accessible only using a special program that hides users' physical locations, was shut down last year by U.S. law enforcement authorities, and the man authorities say was behind its operations was arrested and charged with narcotics trafficking and money laundering.

"There should be no impact on Bitcoin prices based on the reduction of illegal activity," said Sebastien Galy, currency strategist at Societe Generale in New York. "It really indicates that there's nervousness in the market."

"Professional traders would recognize that there is overselling based on irrational fears," he said.