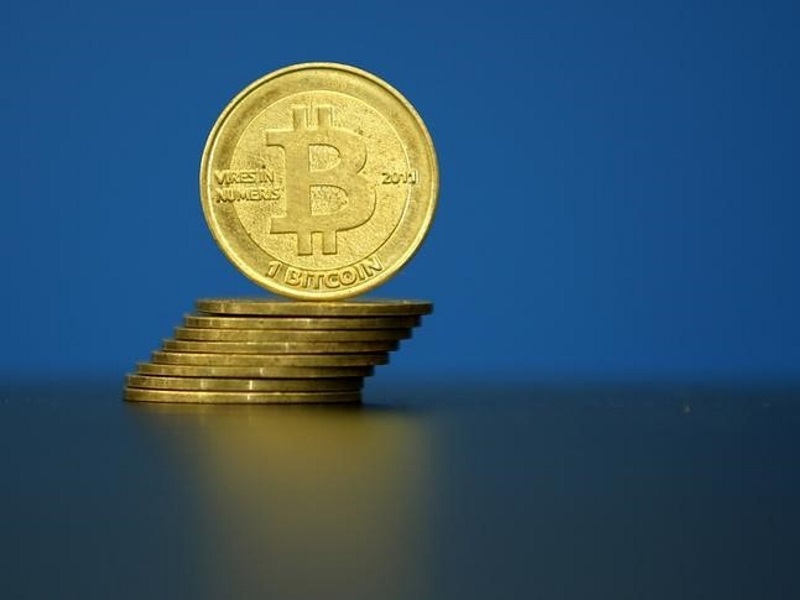 Bitfinex said it had suspended all transactions after discovering that some users' Bitcoins had been taken.

"Today we discovered a security breach that requires us to halt all trading on Bitfinex, as well as halt all digital token deposits to and withdrawals from Bitfinex," the company said in a statement posted on its website late Tuesday.

"We are investigating the breach to determine what happened... we will look at various options to address customer losses later in the investigation," it said.

Bloomberg News reported hackers took 119,756 Bitcoins, or about $65 million at current prices, from the platform.

The value of the often-volatile currency plunged Wednesday to as low as $482.82 from $603.06 Tuesday, according to Bloomberg News data, before rising to $539.53 Wednesday afternoon.

"Yes, it is a large breach," said Fred Ehrsam, co-founder of Coinbase, a cryptocurrency wallet and trading platform.

"Bitfinex is a large exchange, so it is a significant short-term event, although Bitcoin has shown its resiliency to these sorts of events in the past."

Rollercoaster ride
The breach is the latest blow to digital currencies after the New York Times reported in June that hackers diverted more than $50 million from an experimental fund of another platform that trades Ether, a similar unit to Bitcoin.

But the biggest case was in 2014, when the Tokyo-based Mt Gox trading exchange, then the largest in the world, declared bankruptcy when hundreds of millions of dollars in Bitcoins were vanished or were stolen.

The company admitted 850,000 coins - worth around $480 million at the time - had disappeared from its digital vaults.

The collapse left a trail of angry investors calling for answers and denting the virtual currency's reputation.

Its former CEO Mark Karpeles is facing allegations that he fraudulently manipulated data and pocketed the cash. His lawyers said last month he had been released on bail in Japan a year after his arrest on embezzlement charges.

In the wake of the scandal, Japanese lawmakers passed a bill stipulating that all "virtual currency" exchanges must be regulated by the country's Financial Services Agency.

Bitcoins are generated by complex chains of interactions among a huge network of computers around the planet, and are not backed by any government or central bank.

Bitcoin was launched in 2009 as a bit of software written under the Japanese-sounding name Satoshi Nakamoto.

Earlier this year Australian entrepreneur Craig Wright claimed that he was the creator, but some have raised doubts over his claim.

Other digital currencies followed the launch of Bitcoin but it was by far the most popular.

But it has never reached those heights again, its value rising and falling regularly.

Delhi High Court Orders Blocking of 73 Websites Over Piracy Suit
How Is the Samsung Galaxy Note 7 Still a Thing?