Bitcoin Surges Above $11,000 Thanks to Facebook's Currency Plans 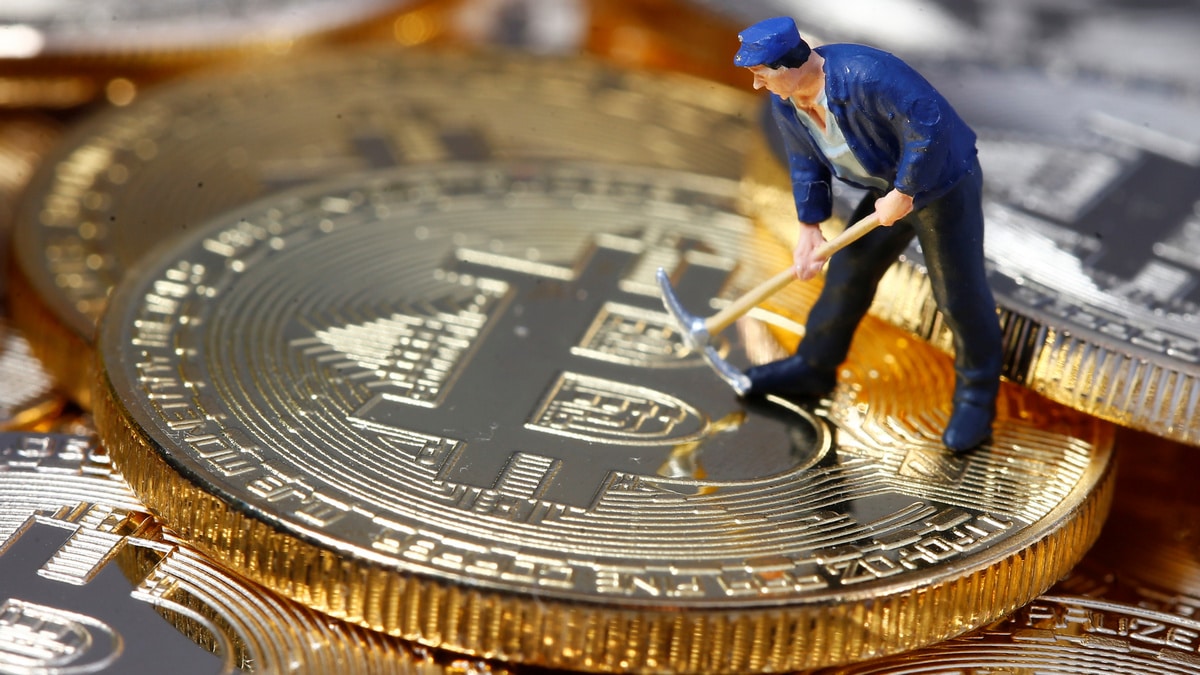 Bitcoin tested 15-month highs on Monday after jumping more than 10% over the weekend, with analysts ascribing the spike to growing optimism over the adoption of cryptocurrencies after Facebook unveiled its Libra digital coin.

Facebook said last week it planned to launch a new cryptocurrency called Libra, though the announcement immediately led to questions from regulators and politicians across the world.

"Traders are speculating on future involvement of large players like Facebook," he said. "They believe that Libra will create mass awareness of cryptocurrencies and act as a gateway to adoption."

Other traders cited geopolitical factors from tensions in the Gulf region to the US-China trade war as fuelling interest in Bitcoin, which has more than doubled in price since March.

Some investors have looked to Bitcoin and other cryptocurrencies as a hedge against possible declines in domestic currencies, traders said.

Cryptocurrency markets are opaque, and it is difficult to pinpoint exact catalysts for price moves. Between 2200 GMT Friday and 0300 GMT Saturday alone, Bitcoin rose more than 10%.

Thomas Puech of Enigma Securities, a London-based firm that specialises in larger size over-the-counter cryptocurrency deals, said growing tensions between the United States and Iran were "gas" for Bitcoin and other cryptocurrencies.

In late March, Bitcoin broke out of a spell of limited price moves. It has since risen more than 160%, an ascent peppered by double-digit price swings that have reminded some of its retail investor-fueled 2017 bubble.

Bitcoin's volatility has been a boon to larger investors such as hedge funds, and other investors searching for returns as central banks across the world lean towards lower interest rates, said Puech.

Gold prices hovered near a six-year high on Monday, with demand for the safe-haven metal boosted by dovish signals from major central banks.

Bitcoin, which accounts for over half of the cryptocurrency market, has more than trebled in price since touching its lowest this year in January.